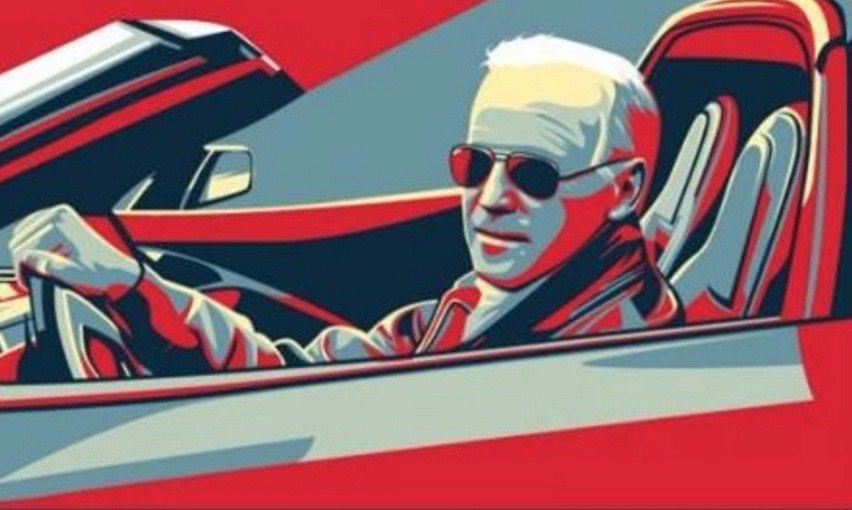 || By FITSNEWS || As presumed Democratic presidential nominee Hillary Clinton‘s political teflon gets tested by her worsening email scandal, a movement is underway to get another establishment Democrat into the race.

Call it “Ridin’ with Biden.”

According to The Wall Street Journal, U.S. vice president Joe Biden is “increasingly leaning toward entering the race if it is still possible he can knit together a competitive campaign.”  That report comes on the heels of Biden’s meeting in the nation’s capital last weekend with uber-liberal U.S. Senator Elizabeth Warren – who has so far refused to embrace Clinton’s coronation.

Speculation about Biden started ramping up earlier this month as Clinton’s email scandal went from bad to worse – cratering her poll numbers.

Populist U.S. Senator Bernie Sanders, an independent socialist from Vermont who is energizing the Democratic base – and actually leading Clinton in early-voting New Hampshire.  Assuming Biden were to jump into the race, establishment Democrats would likely split between him and Clinton – potentially propelling Sanders to the nomination.