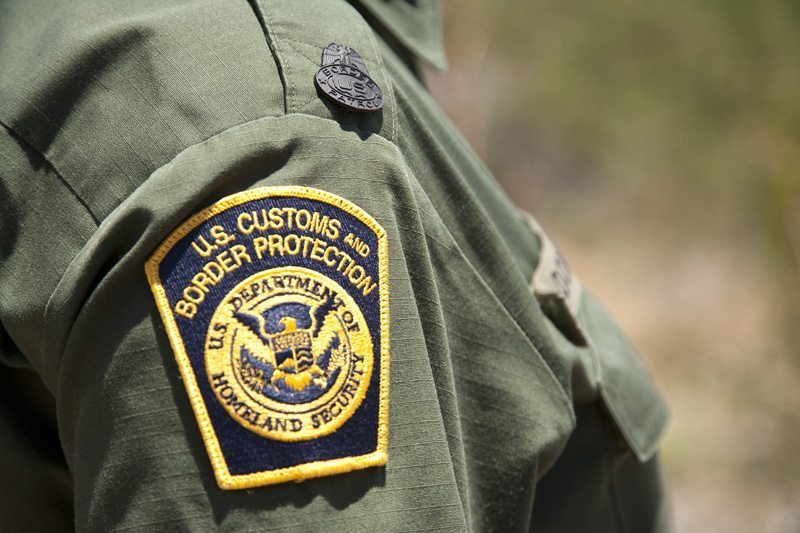 I hate to say it but you couldn’t be more wrong on the immigration issue. First and foremost, labor is just another market. We believe in free markets because prices tend to be a far better indicator for determining the proper amount of production and consumption. Why would a bunch of politicians know the appropriate amount people to let in or out?

There are also a great deal of unforeseen consequences of government intrusion into the labor markets including changing the general pattern of migration. Most of the big immigration from Mexico was seasonal before we really started enforcing the border. This has forced workers who used to just come for harvesting season to stay for the entire year. Harvesting in and of itself is difficult work which requires many hours of working outdoors in the hottest months of the year. Employers should be free to choose their laborers and clearly Mexican immigrants are more eager than Americans for work.

IZA has done incredible work studying labor markets and have come to the following conclusions:

Cato has a great deal more research on the subject, which you can read here.

Lastly, a border fence is the dumbest way possible for government to fix a problem it created. Penn Jillette actually had immigrants build him a border fence and then had the same immigrants go under, through, and over the fence to show just how pointless it was. The video is really funny to watch but if you want to skip ahead to the fence go to the 3:20 mark …

In conclusion, immigration helps the economy, raises wages, and produces less crime but if all that isn’t enough for you think about how terrible a world without guacamole would be

PC Police Alert: There Are Attractive White Girls In South Carolina, Too