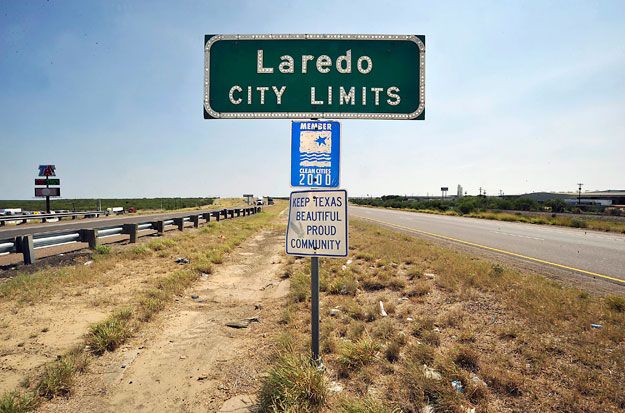 || By FITSNEWS || “Say anything” GOP presidential frontrunner Donald Trump will travel to Laredo, Texas this week for a press conference on the issue of border security.

Trump will arrive in Laredo at around 1:00 p.m. EDT on Thursday, July 23.  From there he will travel south to a location on the U.S.-Mexican border where he will address members of the media at around 2:00 p.m. EDT.

After that, he’s invited local law enforcement officials to join him for a meeting back in Loredo at 3:00 p.m. EDT.

The event comes as Trump’s unconventional 2016 presidential bid has America’s two-party system (and the media establishment supporting it) in full-fledged freakout mode.

Love him or hate him, Trump has elevated the immigration issue to the forefront of the national debate – in the process elevating his candidacy to the top of the GOP heap.

He’s also tapping into something far bigger than himself … a rebuke of the two-party system which has utterly failed this country in every way imaginable (starting with its failure to secure the border, one of the few things government is supposed to do).

This website has never breathed fire on the immigration issue (i.e. we’ve never embraced mass deportations and other unrealistic “solutions”) but we have argued on behalf of border security and common sense pro-free market, pro-liberty reforms which would stem the flow of illegal immigration.