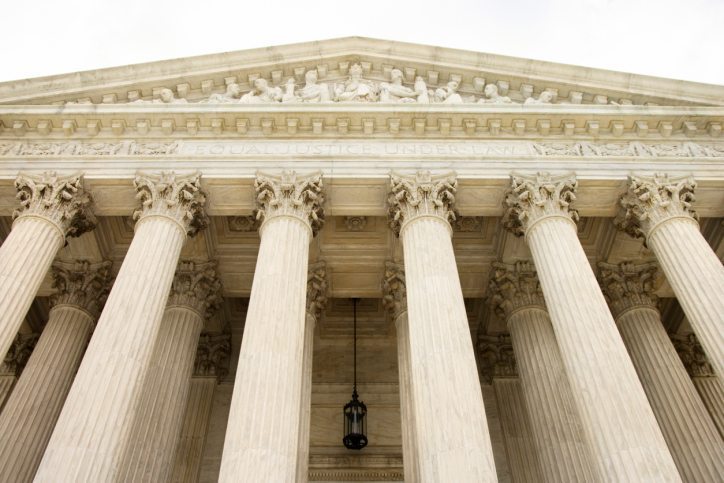 || By FITSNEWS || The U.S. Supreme Court has lurched to the left under chief justice John Roberts – who cast the deciding vote to uphold president Barack Obama’s socialized medicine monstrosity three years ago.

(Roberts’ court gets another bite at the apple this year).

“The Supreme Court under Chief Justice John G. Roberts Jr. has been a conservative court. But even conservative courts have liberal terms – and the current term is leaning left as it enters its final two weeks,” The New York Times reported this week. “The court has issued liberal decisions in 54 percent of the cases in which it had announced decisions as of June 22, according to the Supreme Court Database, using a widely accepted standard developed by political scientists. If that trend holds, the final percentage could rival the highest since the era of the notably liberal court of the 1950s and 1960s led by Chief Justice Earl Warren.”

The Times even has a nifty graphic on its article allowing readers to track the court’s historical ideological evolution (again, assuming you buy into their “widely accepted standard” definition).

Also of interest?  The court’s leftward lurch is coinciding with deteriorating public confidence in the institution …

UPDATE: Wow. Literally the moment after we pressed “publish” on this story, this happened.