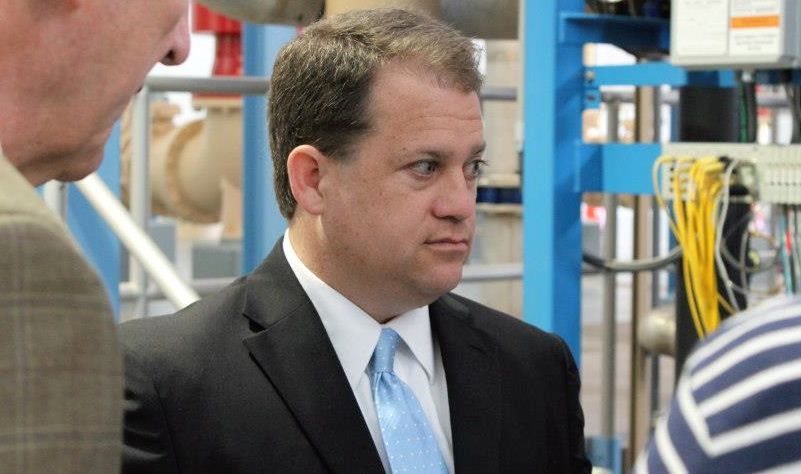 || By FITSNEWS || The man who finished a distant second to U.S. Senator Lindsey Graham in last summer’s “Republican” primary for the U.S. Senate is blasting Graham and governor Nikki Haley for their newfound opposition to the Confederate flag.

S.C. Senator Lee Bright – who proudly displays the controversial banner in his Columbia, S.C. Senate office – said the proposed removal of the flag from the north lawn of the S.C. State House amounted to a “Stalinist purge.”

The movement to remove the flag comes in response to last week’s horrific, racially motivated shooting at the Mother Emanuel AME Church in downtown Charleston, S.C.  There, nine black parishioners – including S.C. Senator Clementa Pinckney, the church’s pastor – were gunned down by Dylann Storm Roof, a 21-year-old white supremacist.

No stranger to indefensible positions, Bright elaborated on his position in an interview with The Washington Post.

“It’s a lot of hateful e-mails about the South,” Bright told Post reporter Chico Harlan. “If they have such contempt for it, they’re welcome to stay where they are.  Just because a mass murderer has a symbol on his automobile – there are folks that have killed in the name throughout history.  We won’t take things out of context just because of an atrocity.”

Um … this was a little more than just a guy with a rebel flag on his license plate, Senator.  A lot more, actually.