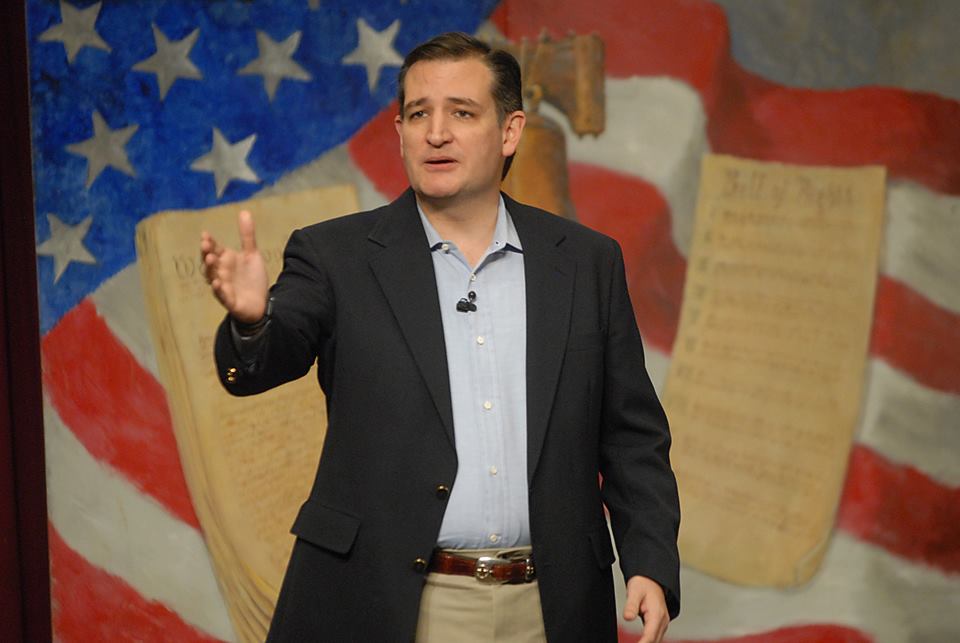 || By FITSNEWS || North Carolina may not be “First in the South,” but the so-called “valley of humility betwixt two mountains of conceit” has become an increasingly competitive state in general elections (to the extent there’s really a “contest” between Democrats and “Republicans” anymore).

Of more immediate relevance to GOP presidential campaigns is North Carolina’s role as one of twelve states holding primaries or caucuses on March 1, 2016 – a.k.a. “Super Tuesday.”

Looking to boost his Tar Heel State support is U.S. Senator Ted Cruz – who will spend part of the coming weekend in Raleigh, N.C. as the state’s “Republican” party hosts its annual convention.  The Texas Senator and favorite of Tea Party activists will address a group of North Carolina Republican Women at the Raleigh Convention Center (500 S Salisbury Street) at 5:30 p.m. EDT on Friday, June 5.

The following day, Saturday June 6, Cruz will make two convention-related appearances at the same location – delivering a luncheon address at 12:00 p.m. EDT and mingling with convention delegates at 1:45 p.m. EDT.

This website has written in generally favorable terms about Cruz, however we were profoundly disappointed to see him fall for the so-called “conservative” spin on the issue of Obamatrade – a crony capitalist economic deal being pushed by Barack Obama and several establishment “Republicans” in Congress.

Cruz should have known better than that … as Obamatrade is anything but “free trade.”

Of course he’s taken the correct position on numerous other issues – like getting rid of ethanol subsidies – so it’s hard to get too upset with the guy.

Hillary Clinton And An “Everyday American”