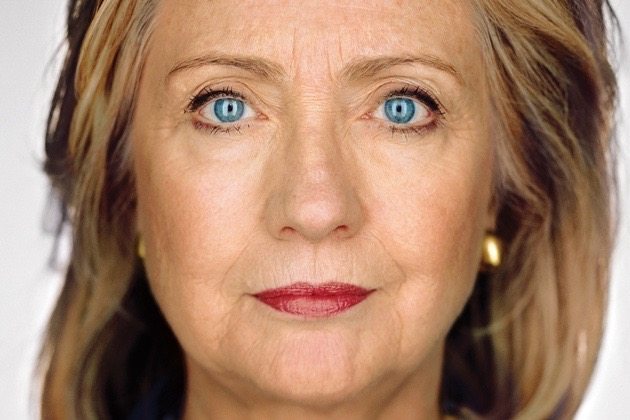 || By FITSNEWS || Hillary Clinton‘s money machine will include donations from lobbyists and political action committees, according to The Huffington Post.

That means the presumed Democratic nominee for president in 2016 is staking out a different policy than the one adopted by the man she hopes to replace, U.S. president Barack Obama.

“Hillary Clinton has a long history of taking on tough fights against special interests, whether or not they’re donors to her campaigns,” a Clinton spokesman told the outlet. “She strongly supports campaign finance reform and has voted for tough lobbying reform, but as long as Republican groups and candidates are going to spend millions attacking Hillary, we need the resources to fight back.”

Well … we don’t know whether Clinton has been fighting special interests or not.  She deleted her emails, remember?

And last time we checked, Clinton was becoming just as much of a crony capitalist as your typical Washington, D.C. “Republican.”

Clinton took lobbyist money and special interest cash in 2008 … although her decision was repeatedly used against her by Obama and former U.S. Senator John Edwards.

“A lot of those lobbyists, whether you like it or not, represent real Americans,” Clinton told a crowd in 2007.

Obama was also able to effectively respond to Clinton’s attacks against him as being “paid for by Washington lobbyists.”

Of course unless Clinton draws a high-profile opponent … and soon … the special interest line of attack won’t matter.

Hillary Clinton Versus … You