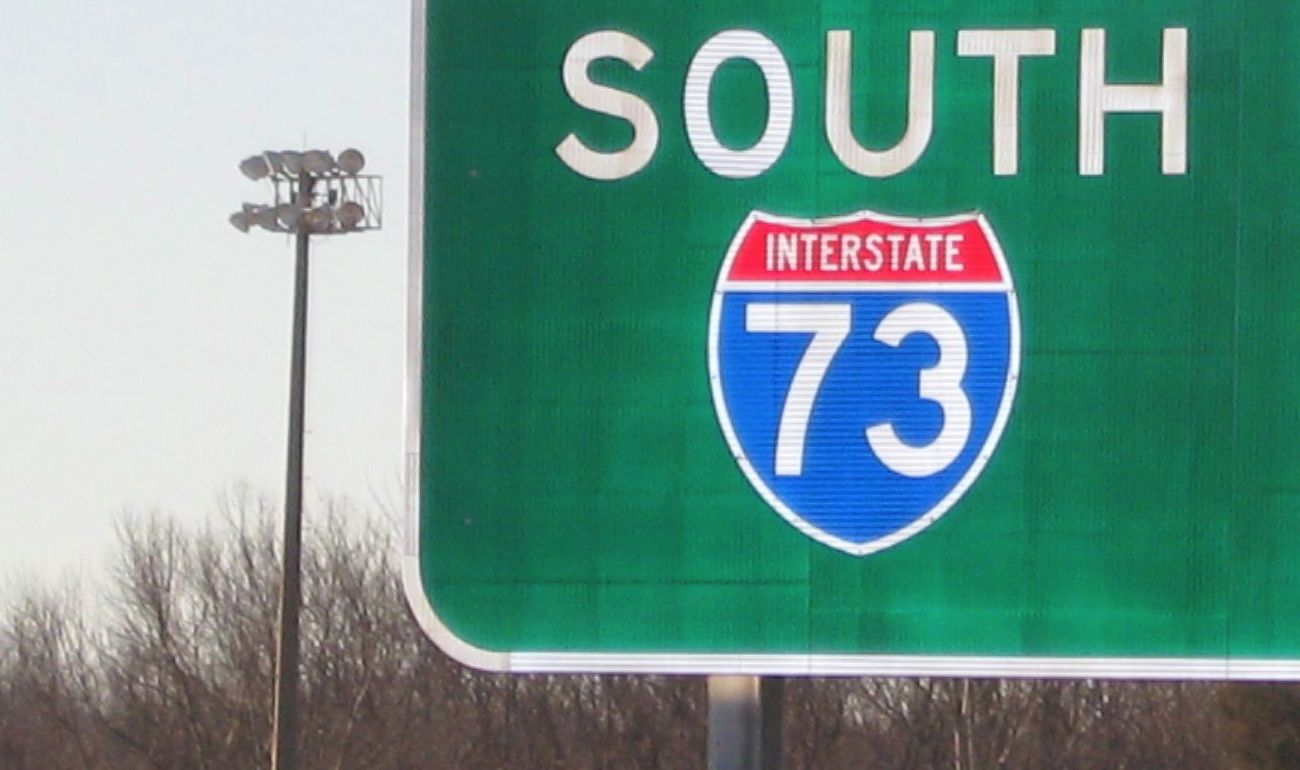 FUNDING FOR UNNECESSARY PROJECT ON VERGE OF “MAJOR BREAKTHROUGH”

|| By FITSNEWS || The $2.4 billion Interstate 73 boondoggle – South Carolina’s poster child for totally unnecessary transportation projects – is reportedly on the verge of a “major funding breakthrough.”

At a recent gathering of S.C. Department of Transportation (SCDOT) commissioners, Leatherman’s son-in-law John Hardee was overhead telling his fellow commissioner Mike Wooten that the project was moving forward.

One of our SCDOT moles confirmed the conversation between the two appointees – but added the “funding breakthrough” was only going to be viable in the event both federal and state governments raised their gas taxes.

FITS has also confirmed with our sources in Washington, D.C. that Graham and U.S. Senator Tim Scott have been “working overtime” in recent weeks to secure funding for the road – which was inexplicably included in a recent state infrastructure “shortfall” (one exclusively reported on by this website).

Sad, isn’t it?  Studies have shown congestion issues along the South Carolina coast can be managed for one-tenth the cost of the Interstate 73 project … yet politicians continue to push this costly project.

In fact they’ve even built “interchanges to nowhere” along the planned route as part of an effort to pressure policymakers … while forcing taxpayers into debt to fund paving and maintenance.  Oh, and tens of millions of dollars that could be going to road paving and maintenance continue to be earmarked for I-73’s “right of way acquisitions” and “feasibility studies.”

This is why South Carolina’s roads are consistently crappy and costly, people.  Politically motivated projects like continue sucking up money that ought to be going to paving, maintenance and legitimate projects.  Well, that and tiny South Carolina (fortieth in geographic size) maintains the fourth-largest network of state-maintained roads in America.