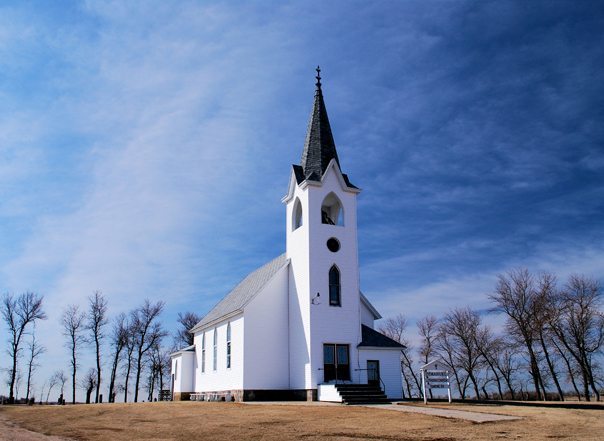 || By FITSNEWS || South Carolina ranks No. 6 in the nation in terms of the percentage of its population attending religious services on a weekly basis. At least that’s according to new polling from Gallup.

Forty-two percent of South Carolinians say they worship weekly at a church, synagogue or mosque – which puts the Palmetto State in a tie for sixth place with Tennessee.  The “Holiest” state? Utah – where 51 percent of residents say they attend services each week.  Mississippi ranked No. 2 (47 percent) followed by Alabama and Louisiana (46 percent) and Arkansas at No. 5 (45 percent).

So yeah … basically the SEC West.

The least “religious” state?  Vermont – where only 17 percent of the population worships weekly.  Close behind is New Hampshire at 20 percent.  Why is that interesting?  Well voters in South Carolina and New Hampshire obviously play starring roles in the presidential nominating process … which makes their presence at opposite ends of the nation’s church-going spectrum very interesting.

Also of interest?  The ongoing decline of religious participation across the country – according to Gallup’s historical data.

How Ethics Complaints Get Handled In SC