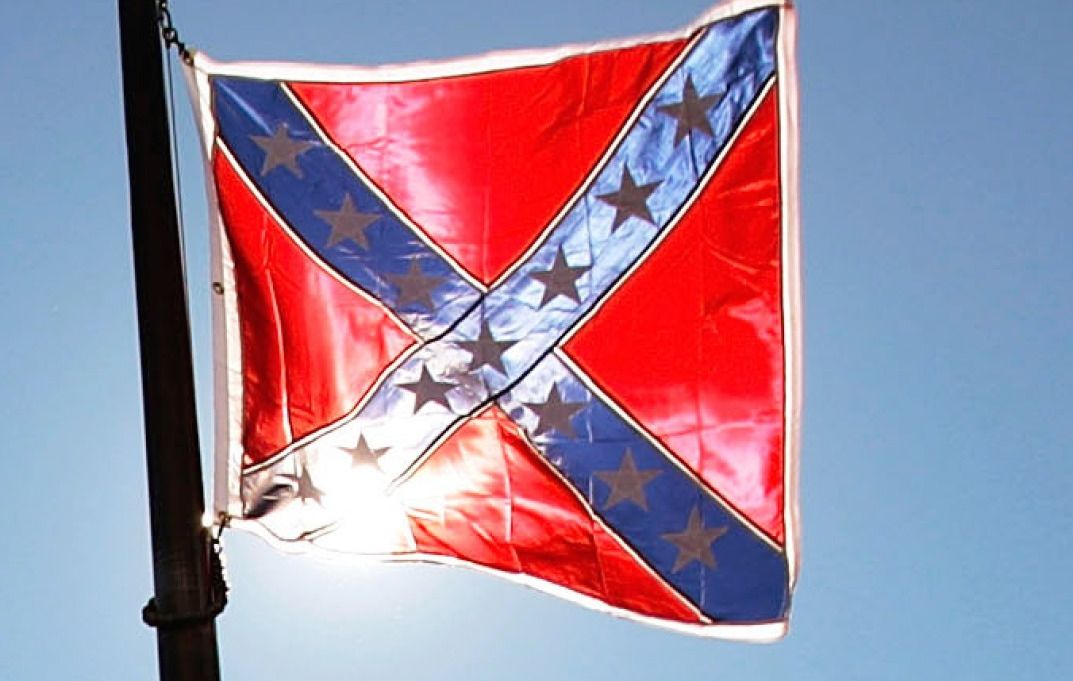 || By FITSNEWS ||  Arts advocates are livid after S.C. Gov. Nikki Haley decided to cut the state’s poet laureate out of next week’s inaugural ceremony.

Anyway, the sleight means Marjory Wentworth – who had been working up a special poem for the occasion – won’t get to read her creation.  Appointed to her post by former S.C. Gov. Mark Sanford, Wentworth isn’t paid for her efforts.  In fact the state recently cut a $1,500 annual travel stipend related to the honorary post.

Entitled “One River, One Boat,” Wentworth’s poem would have taken an estimated two-and-a-half minutes to read.  Apparently the governor doesn’t have that kind of time to spare, though …

News of the diss was first reported by Andy Brack of the S.C. Statehouse Report.  He criticized the governor for the omission, saying she should have made time for “the solid, passionate ring of Marjory Wentworth’s poem.” 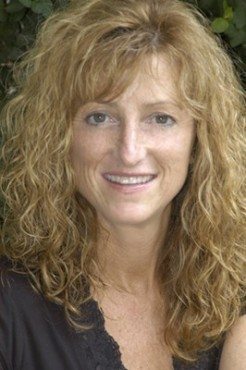 Wentworth’s poem made a reference to the Confederate Flag flying on the grounds of the state capital complex – which Haley supports.

“Here, where the Confederate flag still flies beside the Statehouse, haunted by our past, conflicted about the future; at the heart of it, we are at war with ourselves,” it reads.

“Art enriches the lives of our citizens. It uplifts, chastises, suggests new things and delivers fresh truths,” Brack wrote. “It’s a crying shame that Haley and her administration couldn’t spare 140 seconds to hear the solid, passionate ring of Marjory Wentworth’s poem. Yes, we are at war with ourselves. And we need to do better.”

Haley’s decision to cut Wentworth’s poem is one of several inauguration-related decisions that have rubbed various constituencies the wrong way.

“I don’t care so much about the poem but they’re going out of their way to piss people off,” one GOP elected official told FITS, referring to a decision made by one of Haley’s advisors regarding the inaugural processional.