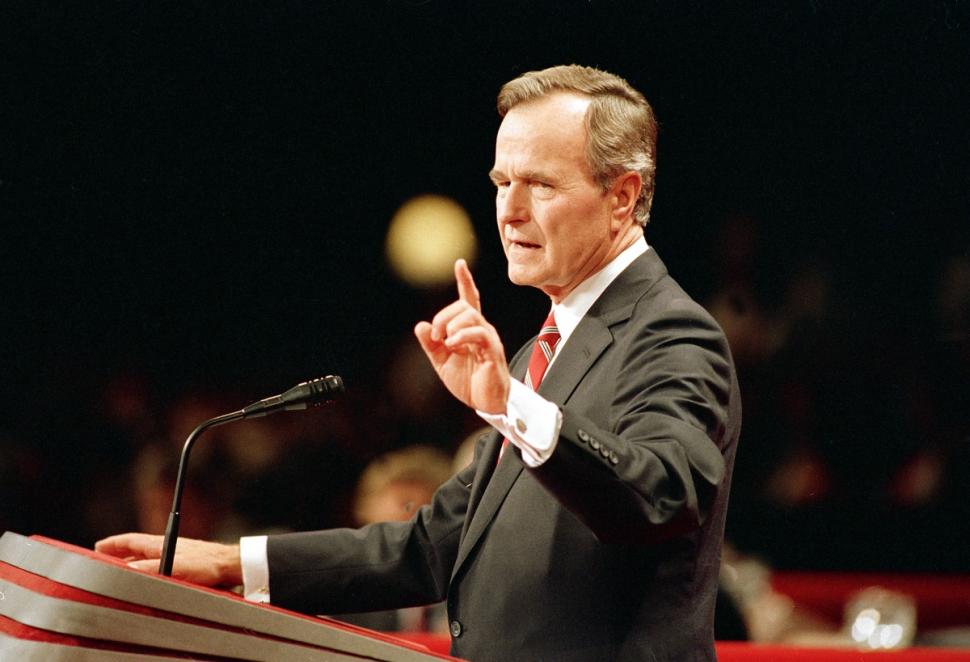 || By ROBERT ROMANO ||“Somehow, Senate Republicans in their push to reclaim the majority in 2014 failed to inform voters of their apparent intention to raise taxes on gasoline by 12 cents, a 65 percent increase from the current 18.4 cent federal gas tax.”

That was Americans for Limited Government President Nathan Mehrens’ take on a push by the incoming Senate majority to enact the largest nominal gasoline tax hike in U.S. history, and the largest percent increase since 1983.

The statement came in response to comments from Sen. Bob Corker (R-Tenn.) appearing on Fox News Sunday on January 4, saying, “yes, we have proposed raising the gasoline tax-user fee by 12 cents.”

Sen. John Thune (R-S.D.), appearing in the same segment, told host Chris Wallace that “I don’t think we take anything off the table at this point,” including a gas tax hike.

Readers will recall that it was the five-cent gas tax hike in 1990 that proved false George H.W. Bush’s “read my lips” pledge against tax increases, and ultimately cost him his presidency in 1992.

The catastrophe cuts across both parties, lest anyone forget the 1993 4.4 cent per gallon hike that sealed Democrats’ fate, consigning them to minority status in both chambers of Congress in 1994 for the first time since 1954.

Now, Senate Republicans are lining up to be guillotined in 2016.

Those who forget history invariably are doomed to repeat its mistakes.

Despite the predictable political calamity that might ensue should Republicans vote to increase taxes they appear more concerned with making certain “there are a lot of areas where we can work together [with Obama],” to quote Sen. Thune.