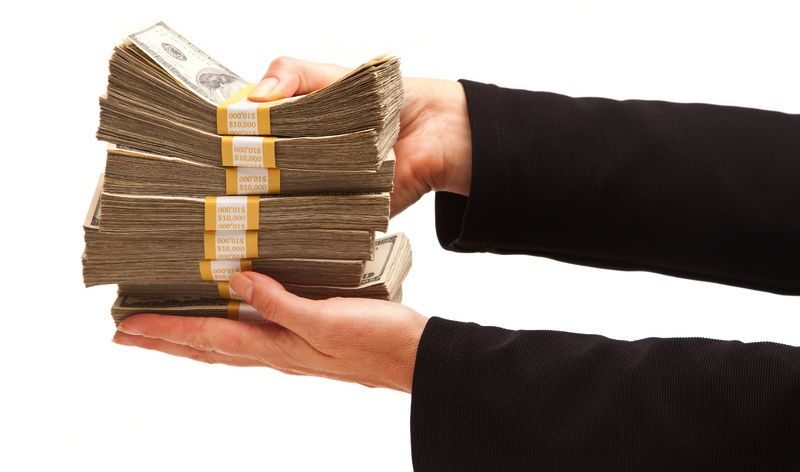 By FITSNEWS  ||  A pair of prominent Democratic donors in South Carolina say they were lied to about their party’s electoral prospects just days before Democratic candidates were shellacked at the polls – part of an alleged effort to squeeze additional financial resources out of them.

The donors – granted anonymity to speak freely – pointed the finger of blame at several icons within the Palmetto State’s perpetual minority party (which, let’s face it, isn’t all that much different than its “majority” party).

“We were lied to,” one of the donors told FITS bluntly.  “Up and down the ballot, we were told (Democrats’ positioning) was better than what the polls were showing (when) the truth is it was much, much worse.”

According to the donors Harpootlian, Smith and Sheheen confirmed seeing internal polling that showed the government’s race within the margin of error (Sheheen ultimately lost by more than 14 points).

They also say Democratic operatives showed them sophisticated looking turnout models that predicted disproportionately high black participation in the election – along with surprisingly low white turnout (with the exceptions of Greenville and Lexington counties, where controversial tax hikes were on the ballot).

“They told us the polls were wrong,” one of the donors said.

Democrats lost every single statewide race by double digits.  They also lost several local races they could (should?) have picked up – including a State House race in Georgetown County against a “Republican” who was recently under federal indictment.

By far the most controversial race, though – at least as far as the alleged “bogus polling” is concerned – involved efforts by a group of trial lawyers to oust S.C. Rep. Kirkman Finlay, one of the State House’s leading ethics reform advocates.

According to the donors we spoke with, Democratic leaders informed them about a week before Election Day that Finlay’s rival – ethically challenged shyster Joe McCulloch – had pulled even with the incumbent Republican.

“They said one more push and Finlay was done,” one of the donors said, referring to the barrage of negative attacks launched by McCulloch against Finlay.

FITS spoke with one Democratic pollster who maintains McCulloch never got within five points of Finlay – who was ultimately reelected by a 7.2 percent spread (three times his 2012 margin).  This same pollster added that Sheheen was “never within ten points of Haley.”

If key Democratic leaders misrepresented their candidates’ polling strength to high level donors – knowingly or otherwise – it compounds the party’s problems moving forward.  In fact, a scandal like that could dry up existing financial support – which is the very last thing Democrats need as they seek to pick up the pieces from a disastrous 2014 cycle.