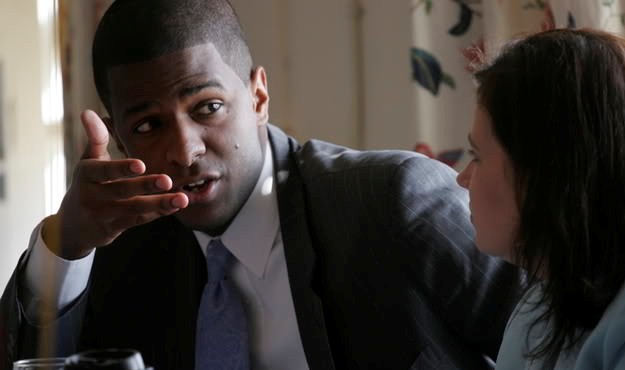 By FITSNEWS  ||  The S.C. Realtors Association (SCR) – one of the Palmetto State’s most powerful advocacy groups – has endorsed the lieutenant gubernatorial campaign of S.C. Rep. Bakari Sellers (D-Bamberg) over “Republican” Henry McMaster.

“I am honored to have the support of the Association of REALTORS,” Sellers said in a statement. ” They share my commitment to making our state a better one for all South Carolinians.”

Sellers has carved out a nice niche for himself as a centrist Democrat – including opposing a “bipartisan” gas tax increase to fund infrastructure projects.  Rather than raise taxes, Sellers has instead called for a re-prioritization of existing resources and the de-politicization of the current infrastructure funding mechanism.