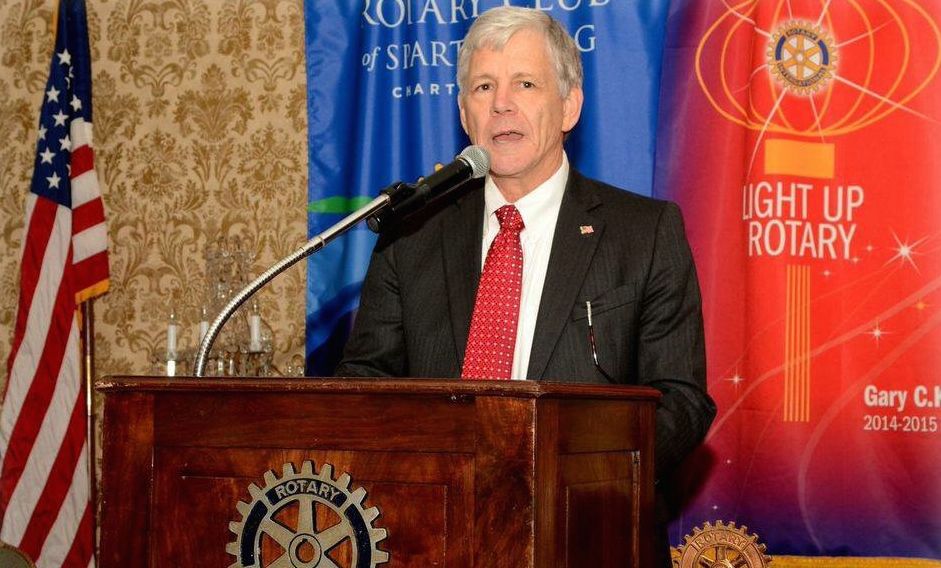 Gov. Haley is too busy grabbing money from out of state and special interests to defend her record at the South Carolina ETV Debate. This is another example of her failure to lead, and it provides Sen. Sheheen cover so he can avoid answering the hard questions.

Both Sen. Sheheen and Gov. Haley are career politicians that avoid any measure of accountability on their actions.Whether it is voting against ethics reform or receiving gifts from special interests, voters deserve answers from the candidates. If Gov. Haley and Sen. Sheheen can’t be bothered with making their case to the people, then they shouldn’t be bothered with running for governor.

South Carolina faces serious problems, and running from a debate exemplifies how these two will address them. We can’t afford another governor that will not fix public education, allow more of our roads to crumble or watch as our elected officials continue to choose campaign contributions over the best interest of South Carolinians.