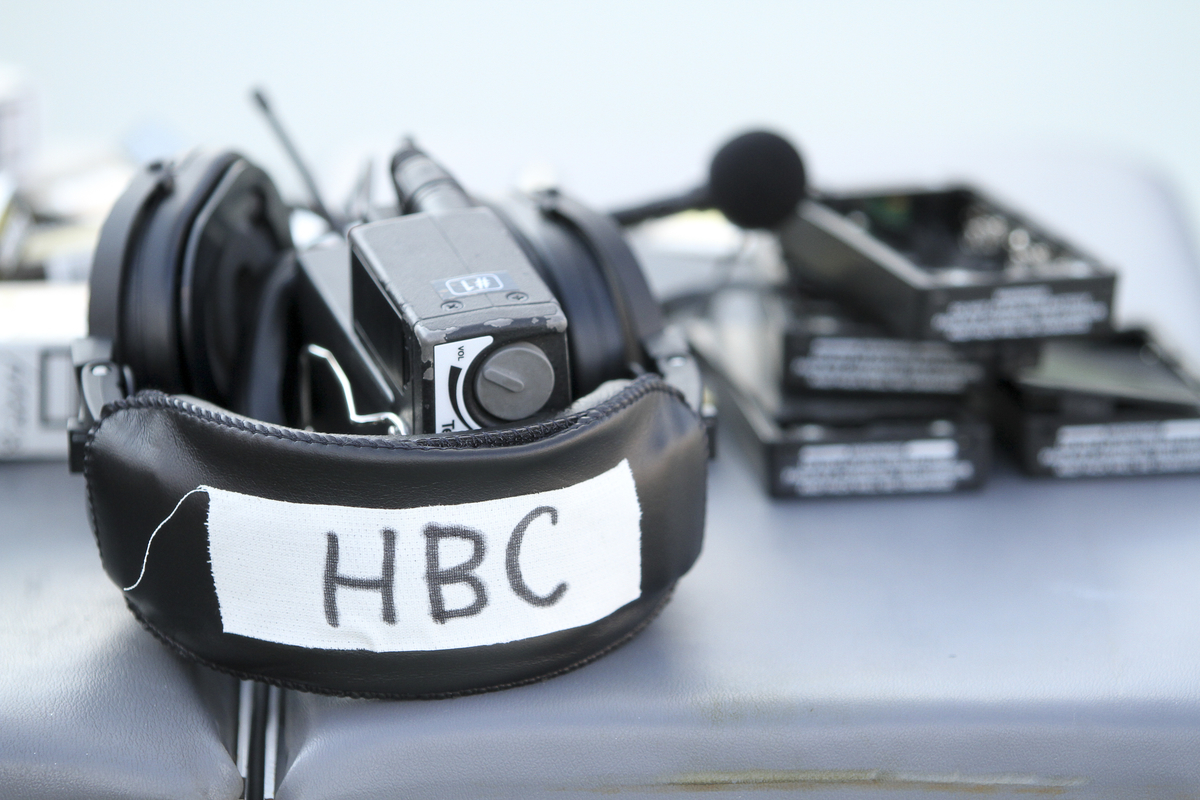 Asked by a reporter this week about some of the gaudy offensive statistics being put up in the Southeastern Conference (SEC) this year, Spurrier responded by saying the numbers were “misleading.”

“You’ve got to realize that most of these teams play somebody like Lamar,” he said.

So … was that just a random, innocent example?  The first team that popped into Spurrier mind?

In fact he wasted little time in reminding Spurrier – who has previously mocked Texas A&M’s schedule – what happened in Columbia, S.C. on August 28.

“I keep hearing that people think we haven’t played anybody,” Sumlin said. “I think they forgot about the first week.”

Yeah … we’re gonna have to go with Sumlin on this one.  His offense put up 52 points and 680 yards against the Gamecocks – the most yardage surrendered by a South Carolina football team ever .  And Sumlin could have made the score even worse had he not decided to pull up on the final drive of the game (just three yards from the South Carolina goal line).

Don’t get us wrong, we love hearing Spurrier talk the talk … but on this count, his team didn’t walk the walk.