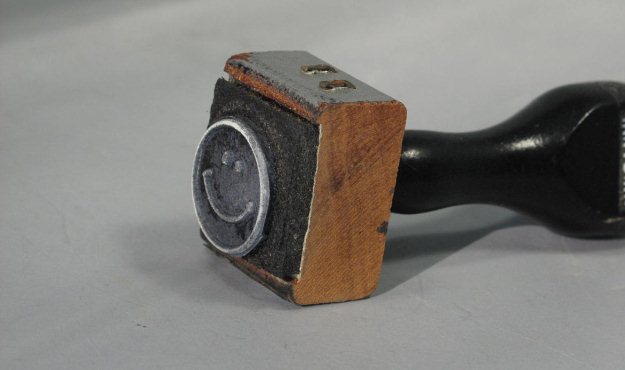 The position was not opened to the public.  It was not advertised.  No other names were presented to the members of the board for consideration.

Hitchcock’s starting salary is $230,000 – not counting bonuses or benefits.  He has no financial background, yet this government lawyer will now be in charge of the state’s $29 billion investment fund.

What could possible go wrong, right?

All three are “Republicans.”

Frankly, opponents of Eckstrom and Haley ought to be calling out this sort of cronyism.   Seriously … this fund pays out the highest fees in the country – yet produces some of the nation’s lowest returns.  It’s also corrupt as hell.  Yet we let its leaders secretly select a manager with no experience and pay him a quarter of a million dollars a year?