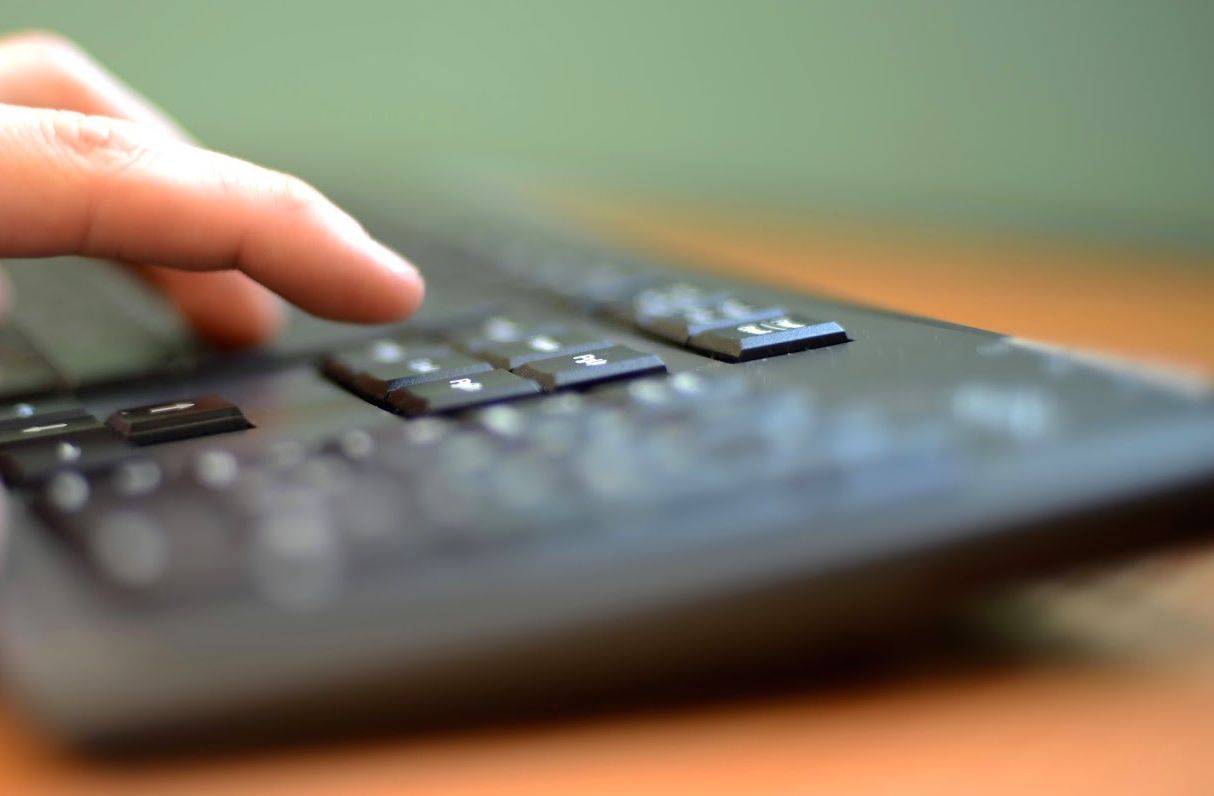 OR … “THE TROUBLE WITH BLOGGING”

By Mande Wilkes  ||  Let’s get this out of the way, right away: You know those people who complain on Facebook about … Facebook?  Yeah, well, what I’m getting ready to set forth is along pretty much those same lines … using a blog as a platform to complain about (or at least pontificate on) blogging.

A few years ago, when I wrote regularly for this website, “new media” had just begun to take root as a legitimate, if not always news-breaking, medium.  By and large, the emphasis of blogging continues to be on analysis rather than hard news, and in theory that’s probably a good and useful avenue.

The problem, then, is not the content so much as the readership … which naturally is involved with the content in a feedback loop.  More than maybe any other modern pursuit, blog readers are self-selected and self-sorted, to such a degree that among and between blogs there’s little or zero overlap among readers.  The whole internet can be understood basically as a gigantic Venn diagram, with no fold-over of the circles.

Think about it, look at your own list of bookmarked sites … aren’t many of them basically mirror images of each other, in terms of paradigm?

For a writer, that creates an intensely validating experience.  Except on the most highly-trafficked sites, comment sections are echo chambers within which readers agree point by point with the writer.  Each blog exists as a little fiefdom operating within the broad framework of the anonymous internet, generally setting forth no contrary points of view.

Not for nothing, it also felt at times suffocating: Why preach to the choir?  After a while I couldn’t quite make out the purpose of writing on the internet, since the audience already shared my viewpoint.  Without a party to persuade or at least entertain, the whole thing grew stale.

The other problem with blog readers is that they aren’t readers at all.  They read headlines, sure (do you like mine, up there?), but they demand that most information be conveyed via graphic, picture, chart, or video.  Me?  Well, I look at an infographic or cartoon sketch or chart and I get all discombobulated.  I like words, for the most part… and if I am going to look at pictures it better be images of either Maggie Gyllenhaal or Ryan Gosling. Otherwise, just give me something to read.

(Don’t worry… I’m not so image-averse that I forgot to attach my own picture. See it, right down below? If you want to tell me I’m pretty, I promise I won’t mind a whole echo-chamber’s worth of those comments.) 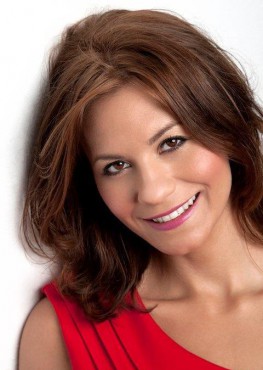 Mande Wilkes is a wife, mother, businesswoman, author, etc. residing on the South Carolina coast with her family.  You can read more of her work in The (Myrtle Beach, S.C.) Sun News.

Liz: How I Learned To Love The “Ice Bucket Challenge”

Hudson’s: Best BBQ In The State?