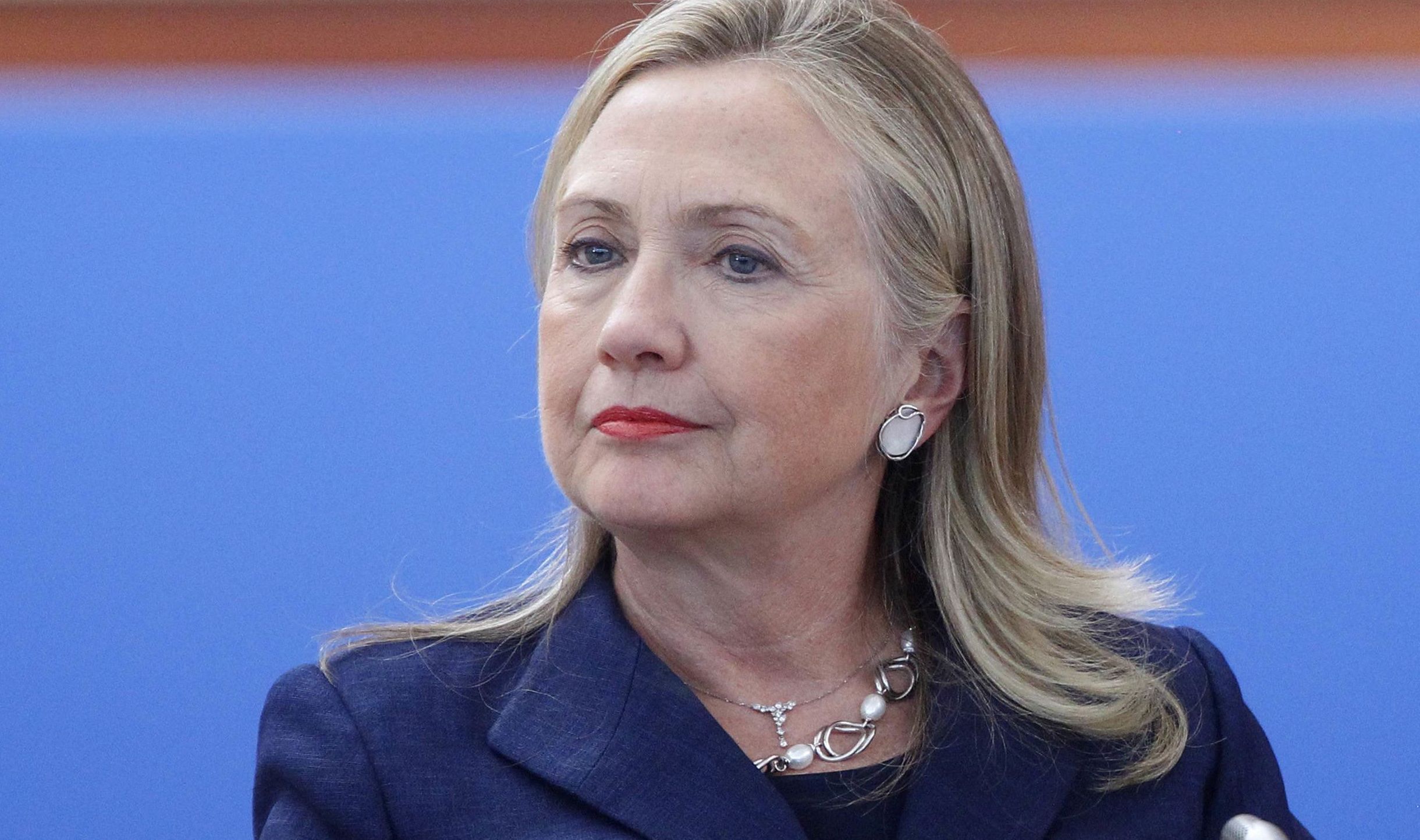 “I just think she’s a 20th century candidate,” Rubio told the network last month. “I think she does not offer an agenda for moving America forward in the 21st century, at least not up till now.”

Some viewed Rubio’s comments as implying that Clinton, 66, was too old to run for president.

In an interview on Fox News, Rubio said that his comments were directed toward antiquated thinking – not a commentary on the 23-year age gap between the two presidential hopefuls.

“You can be forty years old and be a 20th century candidate,” he said, adding that “we are going through the equivalent of an industrial revolution every five years and I don’t think she or her party, and quite frankly, even some people in my party, have answers to that.”

That’s for damn sure … although the last time we checked Rubio wasn’t advancing 21st century answers, either.  On multiple fronts.

Nonetheless, Rubio’s line of attack against Clinton has been praised by Washington pundits – with one of them referring to it as “the single best argument against Hillary Clinton’s presidential prospects today.”

“The point Rubio is driving at is that Clinton is politics past, not politics future – that her ideas might work well back in the 1990s when her husband was president but that times have changed since then and the Clintons have not changed with them,” Chris Cillizza of The Washington Post noted. “Implicit in that argument, of course, is that Clinton’s time has passed – that it’s time for a new generation to step forward.”

Cillizza added – correctly in our estimation – that we should expect to see GOP candidates making this argument against Clinton more frequently as the public starts paying closer attention to the 2016 election.