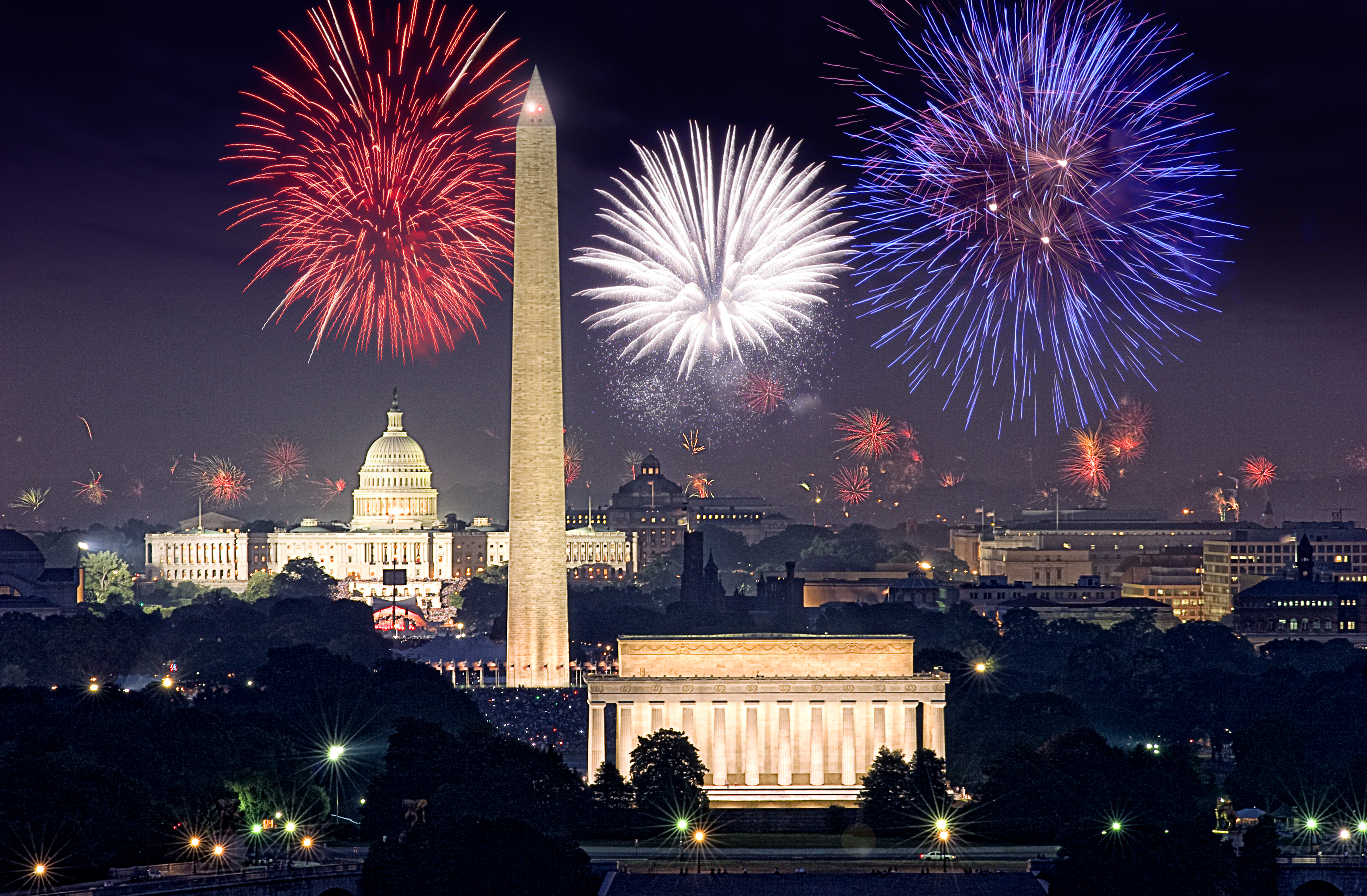 A “SUGGESTION BOX” FOR OUR DECLINING DEMOCRACY …

Will we last as long as those great empires?  Eh …

On previous Independence Days, this website has held forth on the declining status of the American Republic – waxing indignantly nostalgic for a time when our homeland resembled the credos upon which it was established so long ago.

“While some may contend that its unpatriotic to state ‘America’s best days are behind her’ on Independence Day, we’d argue that it would be unpatriotic not  to say it,” this website wrote back in 2012. “After all, the nation that once pledged to uphold these fundamental liberties has become their most pernicious enemy.”

But enough bitching and moaning … what do we think ought to be done?

First and foremost, America must abolish its income tax – and the sprawling, corrupt bureaucracy that administers it (a.k.a. the Internal Revenue Service).  No levy is more pernicious to consumerism, job creation and investment than the income tax, and if America’s leaders truly wants to restore our global competitiveness (and slow the growth of the dependency state), they must fundamentally change the way revenue is collected in this country.

Oh, and reduce the amounts collected …

Second, draconian cuts must be made to government – including the elimination of unnecessary agencies (Commerce, Education, Energy, etc.), the consolidation of duplicative core functions and the reform of entitlement programs.  The Republican Study Committee recently came up with around $1 trillion in proposed spending cuts … but we think that’s just the beginning of what ought to be done.  At the very least, a hard freeze on spending is long-overdue.

Third, America’s military must transition from nation-building and protecting wealthy allies in Europe to doing what we pay them to do – protecting our homeland (a.k.a. our “freedom”) and our core global interests.  Oh, and that process must be driven by legitimate battlefield needs, not political pressure on behalf of unnecessary projects.

Speaking of freedom, the fourth item on our checklist is the immediate elimination of America’s domestic spying program.  We have no problem with law enforcement agencies monitoring the phone calls and emails of American citizens – but such snooping must always be justified by warrants issued on the basis of probable cause.  The warrantless collection of personal information – either individually or en masse  – must never be permitted again.

Fifth, sweeping ethics reforms is desperately needed in Washington, D.C. as well as state and local governments across the nation.  Elected and appointed officials at all levels of government (and their family members and business partners) must not be permitted to profit off of their offices – and strict safeguards must be established to ensure that they don’t.  One vital reform?  Term limits for legislative leadership positions.  We’ve soured on the notion of term limits for specific legislative offices – but there is clear value in rotating politicians out of committee chairmanships.  We also support lifetime lobbying bans for any ex-lawmaker or ex-bureaucrat.

Sixth, government should no longer legislate what Americans do with consenting adults in the privacy of their own homes – or in the broader free market.  Our leaders must immediately end the failed “War on Drugs” by decriminalizing marijuana and other recreational substances.  Gambling and prostitution should likewise be decriminalized, thus expanding the reach of the free market and the potential for individuals to make a living free of government dependency.

Seventh, a great unwinding of the American regulatory state must be undertaken – beginning with the full repeal of the latest socialized medicine law (a.k.a. “Obamacare”) but extending throughout the health care industry and the economy-at-large.  This includes, but should not be limited to, an end to the government subsidization of unions.

Eighth, government must get out of the education business – at least beyond providing low- and middle-income parents with scholarships to pursue academic options in a true free market environment.  Meanwhile, all taxpayer support for “higher education” must be eliminated.

Ninth, government must stop the ongoing transfer of wealth from the middle class to the “one percent” via quantitative easing and other inherently unfair monetary policies pursued by the Federal Reserve.  Each year the Fed’s balance sheet must be audited, too.

Tenth, our nation must aspire to a fundamental redefinition of “equal protection” under the law across all levels of government.  That means no bailouts for politically correct corporations every bit as much as it means no discriminatory laws against individuals on the basis of their gender, race, religion or sexual orientation.  Government must transition from attempting to enforce equality of outcomes into fairly and even-handedly protecting equality of opportunity.

What reforms do you  believe America’s leaders should implement to get our nation back on track?  We look forward to reading them in the comments section below …

US Warns Of Terrorist Threat