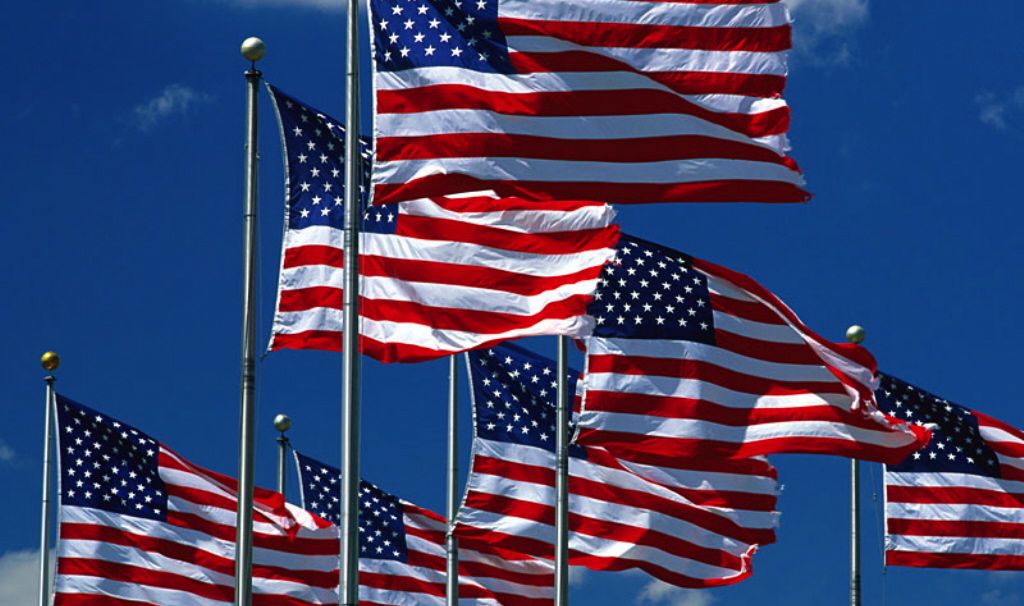 Nearly half of Americans – 46 percent – described themselves as political independents last month, according to partisan identification data compiled by Gallup.  That’s the second-highest mark ever recorded – and the fifteenth consecutive survey in which the total of self-described independents topped 40 percent.

By contrast, only 28 percent of Americans classified themselves as Democrats and only 24 percent said they were “Republicans” in the latest survey.

Don’t believe us?  Look at the voter turnout (or lack thereof) for the major party primary and runoff elections last month (HERE and HERE).

No One Wants To Read Political Books