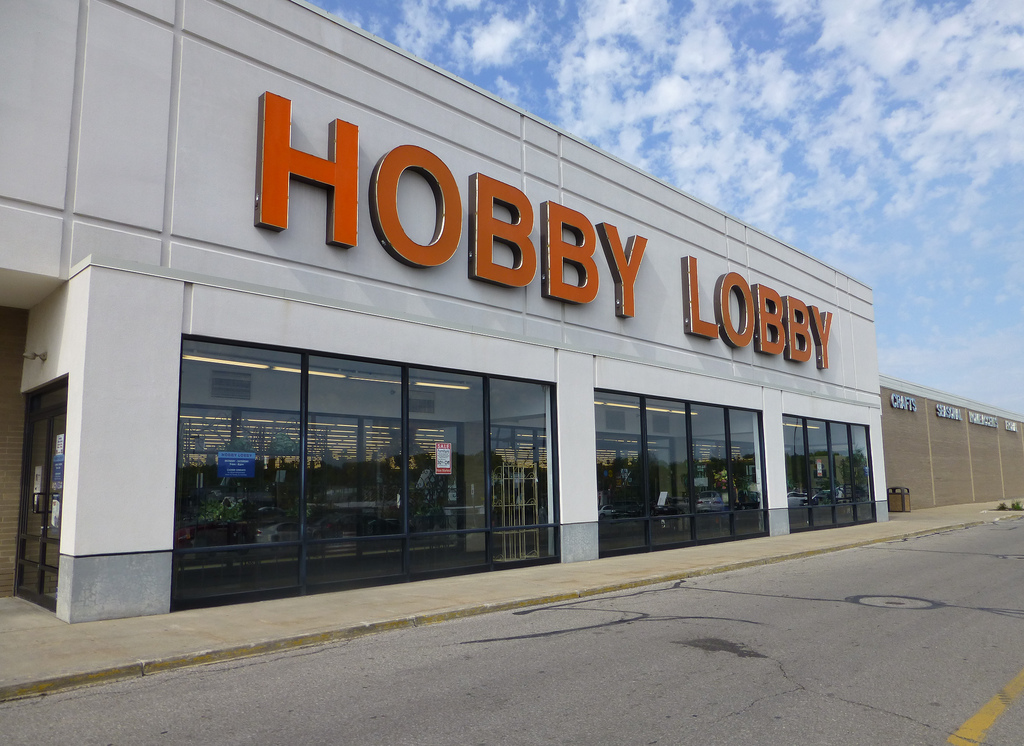 SELECT COMPANIES CAN “OPT OUT” OF PROVIDING CONTRACEPTIVE COVERAGE

The U.S. Supreme Court issued a rare rebuke of the overreach of Barack Obama’s administration this week – ruling that certain closely held corporations can cite religious objections in choosing to “opt out” of requirements that they provide free contraception coverage for their employees.

The 5-4 ruling was not, however, intended as a blanket license for companies to use religion to ignore federal insurance mandates … unfortunately.

“Our decision should not be understood to hold that an insurance-coverage mandate must necessarily fall if it conflicts with an employer’s religious beliefs,” Supreme Court justice Samuel Alito wrote for the majority of the court, including chief justice John Roberts, justice Clarence Thomas and justice Antonin Scalia.

Instead, companies can “opt out” only if they are run by a handful of individuals and there is no effective difference between the corporation and those individuals.

The court’s liberal judges – including those supported by U.S. Sen. Lindsey Graham – rebuked the majority opinion, saying it permitting these companies to ignore any non-tax law that “they judge incompatible with their sincerely held religious beliefs.”

Religious leaders hailed the ruling, though.

“This is a much-needed victory for faith freedoms, because this administration continues its assault on the values of the faith community,” said Dr. David Stevens, CEO of the 15,000-member Christian Medical Association. “We are witnessing increasing attempts by the government to coerce the faith community to adopt the government’s viewpoint in matters of conscience.”

Hard to argue with that point …

The decision is the first time justices have ever applied religious protection to a corporation – in this case Hobby Lobby, an Oklahoma City-based arts and crafts retail chain.  A Pennsylvania-based furniture manufacturer, Conestoga Wood Specialties, also participated in the suit.

Since it was rammed through the U.S. Congress by hook and crook in 2010, Obamacare has been the subject of several high-profile decisions.

In a controversial 5-4 ruling two summers ago, the Supreme Court upheld Obamacare’s controversial individual mandate – which compels Americans to purchase health insurance or face fines.  Fortunately the court ruled that states could not be compelled to participate in Obamacare’s exchanges – and most of them didn’t.

Made In The USA?