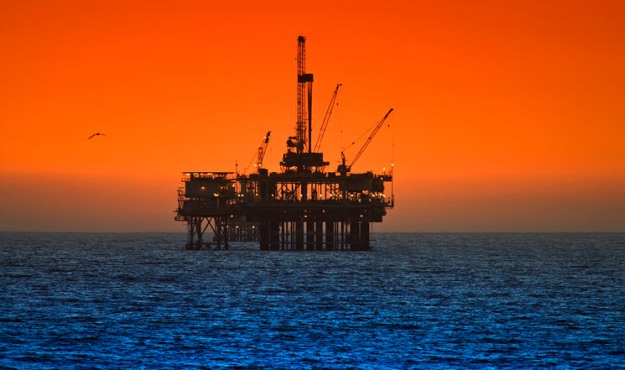 WILL FORMER GOVERNOR RETHINK HIS OPPOSITION?

U.S. Rep. Mark Sanford (R-S.C.) will venture into the Gulf of Mexico this week at the invitation of a Louisiana lawmaker to learn more about the offshore energy issue, his office announced Monday.

Sanford will join U.S. Rep. Steve Scalise and other members on a tour of an offshore oil rig in the Gulf.

“This tour will provide Members with a better understanding of the technology and skill involved in offshore energy production and how it is critical to America’s energy security,” Scalise said.

Last year Sanford voted against a bill championed by U.S. Sen. Tim Scott aimed at lifting a federal moratorium on offshore drilling – one of only five GOP House members to oppose the legislation.

Sanford said at the time he believed decisions regarding offshore drilling should be left up to individual states.

In 2006 – while serving as governor of South Carolina – Sanford outright opposed offshore drilling, arguing the practice “significantly weakens the vital protections that South Carolina’s coastline has enjoyed for the last 25 years against offshore drilling and could negatively impact the largest industry in our state.”

Will this trip change his mind?

“I look forward to learning more about offshore energy production during this trip and witnessing firsthand what it entails, given the role it plays in both our country’s energy future and the larger debate policy makers will have on the pros and cons of drilling off the coast of South Carolina,” Sanford said in a statement.

We support offshore drilling … although we believe its authorization should be left up to individual states. We also believe oil and gas companies should be responsible for every penny of clean-up costs associated with any accidents.

U.S. President Barack Obama made a half-hearted push for offshore drilling in early 2010 – although that was part of his left-leaning “cap and trade” energy tax hike (which was supported by U.S. Sen. Lindsey Graham). Obama quickly abandoned the issue in the wake of the April 2010 Deepwater Horizon disaster – a wellhead blowout that killed eleven people and resulted in 5 billion barrels of oil spilling into the Gulf.