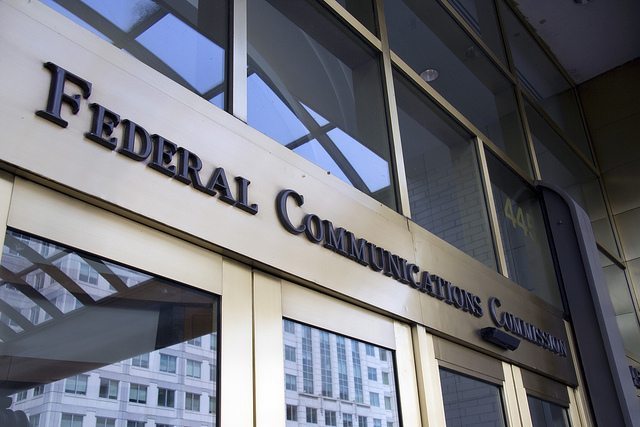 The Federal Communications Commission (FCC) has suspended a controversial plan to place government “researchers” in media newsrooms – a pilot study that was scheduled to begin this spring in Columbia, S.C.

It now says any future efforts to study how media outlets operate will not include the interrogation of journalists.

In fact the agency admits it “overstepped” in proposing its newsroom invasion – quite an understatement in light of the extensive grilling its moles would have given reporters/ editors regarding their news-gathering processes.

The FCC’s newsroom snooping plan was first exposed by agency commissioner Ajit Pai, who penned a column in The Wall Street Journal earlier this week decrying its invasiveness.

Pai hailed the FCC’s decision to scrap the plan as “an important victory for the First Amendment.”

“This study would have thrust the federal government into newsrooms across the country, somewhere it just doesn’t belong,” Pai said. “The Commission has now recognized that no study by the federal government, now or in the future, should involve asking questions to media owners, news directors, or reporters about their practices.”

Would they have done so? Hmmmmm. Let’s just say it’s a good thing we never had to find out …

Anyway, while the FCC suspension is a positive step,  the American press will never be free as long as the government is allowed to spy on its members. Let’s make ending that shameful practice – and overturning of the whole domestic spying apparatus – the next item on the list.

One Percenters At Play