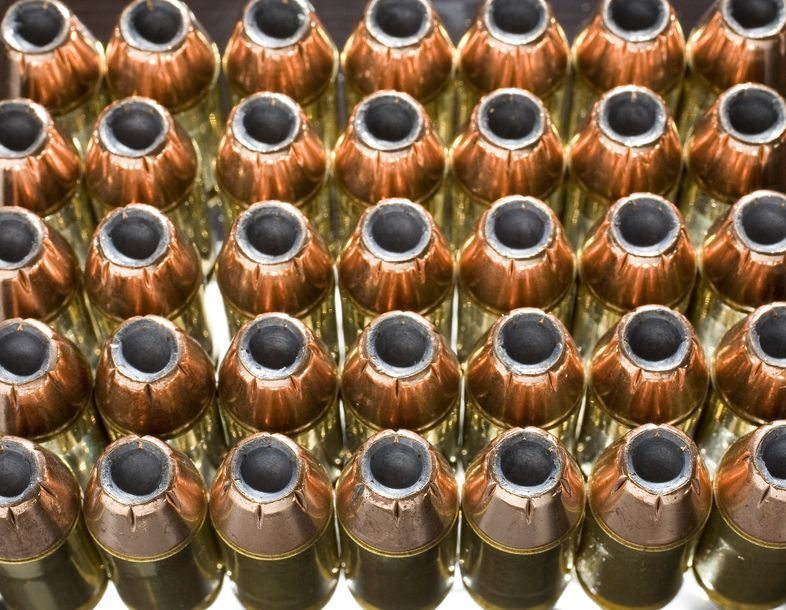 The U.S. Postal Service (USPS) – a failing agency which has received billions of dollars worth of taxpayer bailouts in recent years – is arming itself. According to this solicitation, the USPS “intends to solicit proposals for assorted small arms ammunition.”

Yeah … so think twice before making one of its employees “go postal,” mmm-kay?

The USPS purchase is part of a recent ramp-up in the federal government’s stockpiling of ammunition … although the extent of these purchases is up for debate.

For example, pro-free market website Breitbart published an exhaustively researched article last year by reporter Tom Stilson dispelling some of the common myths related to these purchases – at least as they related to the U.S. Department of Homeland Security (DHS).

“The concerns surrounding DHS stockpiling ammunition are nothing but more fear-mongering and largely unwarranted,” Stilson wrote.

Of course that doesn’t mean we shouldn’t be vigilant as it relates to the trend toward militarization at other non-law enforcement agencies.

According to Info Wars, “as the federal government grows larger, more and more federal agencies such as the Dept. of Education and NOAA are forming and arming their own ‘law enforcement divisions’ with hundreds of thousands spent on full-blown arsenals. Even the EPA has its own SWAT teams conducting raids on peaceful Americans. Expect to see more large-scale firearm and ammunition purchases by these bureaucracies as they become even more militarized.”

Again, we need to boil everything down to core functions.

We don’t object to the USPS purchasing ammo, then … we object to it existing as a government-run, taxpayer-subsidized operation.

Wilson: Time To Get Rid Of The EPA