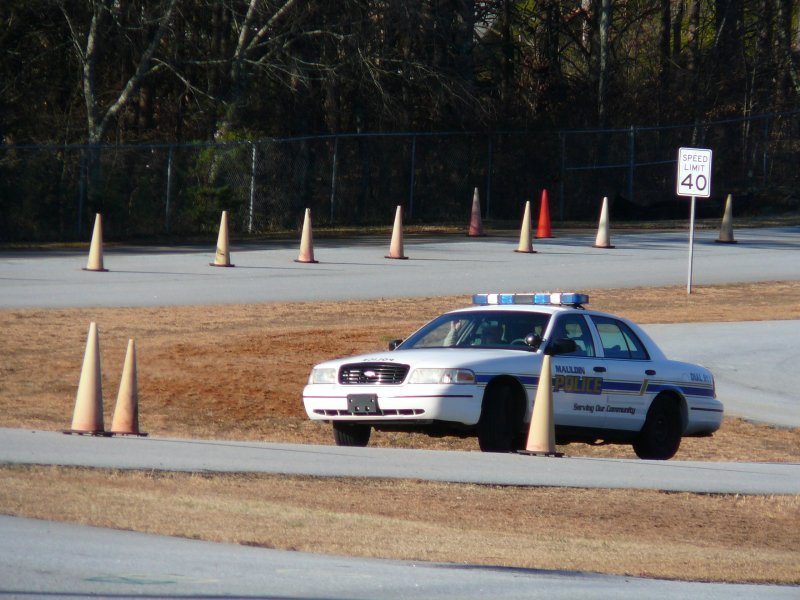 AND SOME RARE GOVERNMENT TRANSPARENCY …

A pair of students at the S.C. Criminal Justice Academy were booted from the program last December – one for making racist comments to classmates, the other for improperly distributing prescription medication to a fellow student.

A third allegation involving an alleged sexual encounter in the academy’s parking lot was determined to have been unfounded … much to our founding editor’s chagrin.

FITS began investigating these scandals this week after receiving an anonymous tip from one of our readers. Upon contacting the academy, we were immediately provided with materials related to the agency’s internal investigation into the allegations – a rare example of a state agency “walking the walk” when it comes to transparency in government.

“Both (students) were allowed back at the Academy to continue training,” said Major Florence McCants, who helped conduct the investigation. “They are here training with the understanding that a second infraction of any type will remove them from the training program permanently.”

And result in a FITS article that does name names …

Anyway, props to McCants for her promptness and professionalism in responding to our requests. Hopefully this will be a teachable moment for other public information officers (PIOs) in state government whose default setting is to stonewall us and try to hide potentially incriminating information.

About That SC Ports Commercial