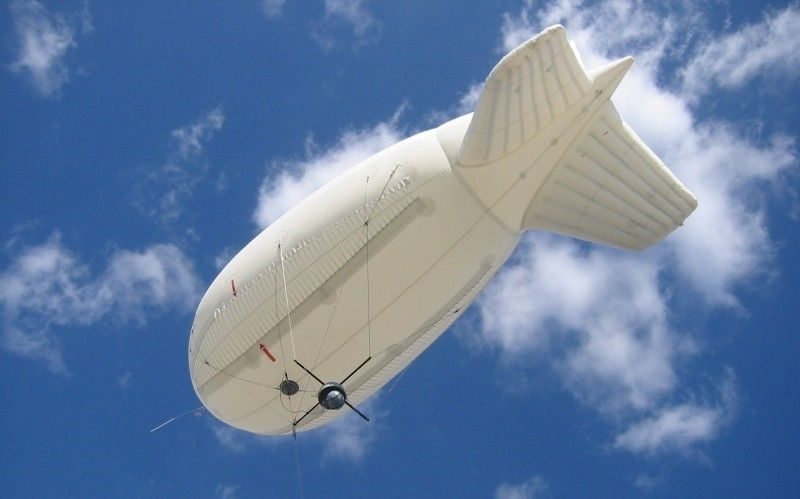 In an effort to (cough) protect the coastal United States against the nonexistent threat of cruise missiles (really, military industrial complex?), the U.S. Army is deploying unmanned aerial blimps called “aerostats” over the East Coast beginning in October.

What are these blimps really being deployed to do?

According to The Washington Post, aerostats deployed previously in Iraq and Afghanistan “typically carried powerful surveillance cameras as well, to track the movements of suspected insurgents and even U.S. soldiers.”

Nice … and while the Post adds that the Army has “no current plans” to outfit its aerostats with surveillance equipment, it refused to rule out the possibility. Which is silly seeing as the government lies about its domestic spying network all the time.

“With billions of dollars already spent, and failed wars abroad, the military-industrial complex needs to continue to generate cash flow,” Mike Krieger of the Liberty Blitzkrieg notes in reference to these blimps. “May as well just use it against the American people.”

That is exactly what is happening here.

Despite U.S. President Barack Obama’s domestic spying “reforms” – and public assurances regarding the need to “balance” our constitutional liberties – it is abundantly clear the federal government has no intention of dismantling its spy network. In fact as its failed wars wind down, we suspect the ongoing militarization of America’s police state will escalate.