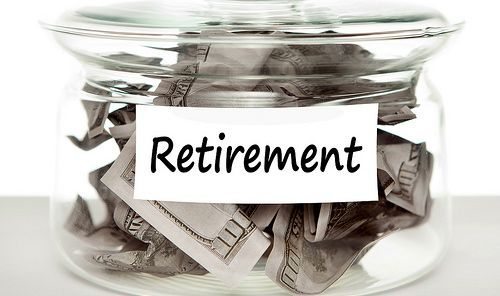 (YORK, SC) – In advance of its hearing today in Columbia, Carolina Conservatives United strongly urged the Senate Finance Committee Special Subcommittee to Review the Investment of State Retirement Funds and to take bold reform actions immediately to help safeguard the security of our states’ investments.

As a group of concerned citizens from across South Carolina, we have become alarmed by the media reports of the financial health of our state’s pension and retirement system,” stated CCU Chairman Bruce Carroll said today.

According to SC State Treasurer Curtis Loftis, South Carolina paid $427.5 Million, or 1.59 percent of assets, in fees and expenses to money managers on Wall Street last year for our public pension investments.

“South Carolina’s retirees and taxpayers should be outraged that we are paying the highest percentage of pension investment fees in the United States while Wall Street bankers are making record profits,” Carroll said. “Especially considering the return on our investments has been abysmal and one of the lowest returns of any state in the nation.”

“It is unacceptable that South Carolina pays $500 million in investment fees on our state’s $27 billion portfolio when the state of New York is paying the same $500 million in fees on assets that are five times as large. Something is terribly wrong with this and the taxpayers and retirees of South Carolina deserve answers.”

“Carolina Conservatives United appreciates the effort that the Senate Finance Committee Special Subcommittee is making today to properly review the state retirement funds, but we urge them to take immediate action to implement reforms,” Carroll said.

CCU recommends the following reforms to the management of the State Retirement Funds portfolio:

“We hope Senators Kevin Bryant, Joel Lourie, Darrell Jackson and Ray Cleary use today’s hearing to explore and begin to fix the root causes of the millions of wasted dollars leaving the state of South Carolina and lining the pockets of Wall Street banking firms,” Carroll said.