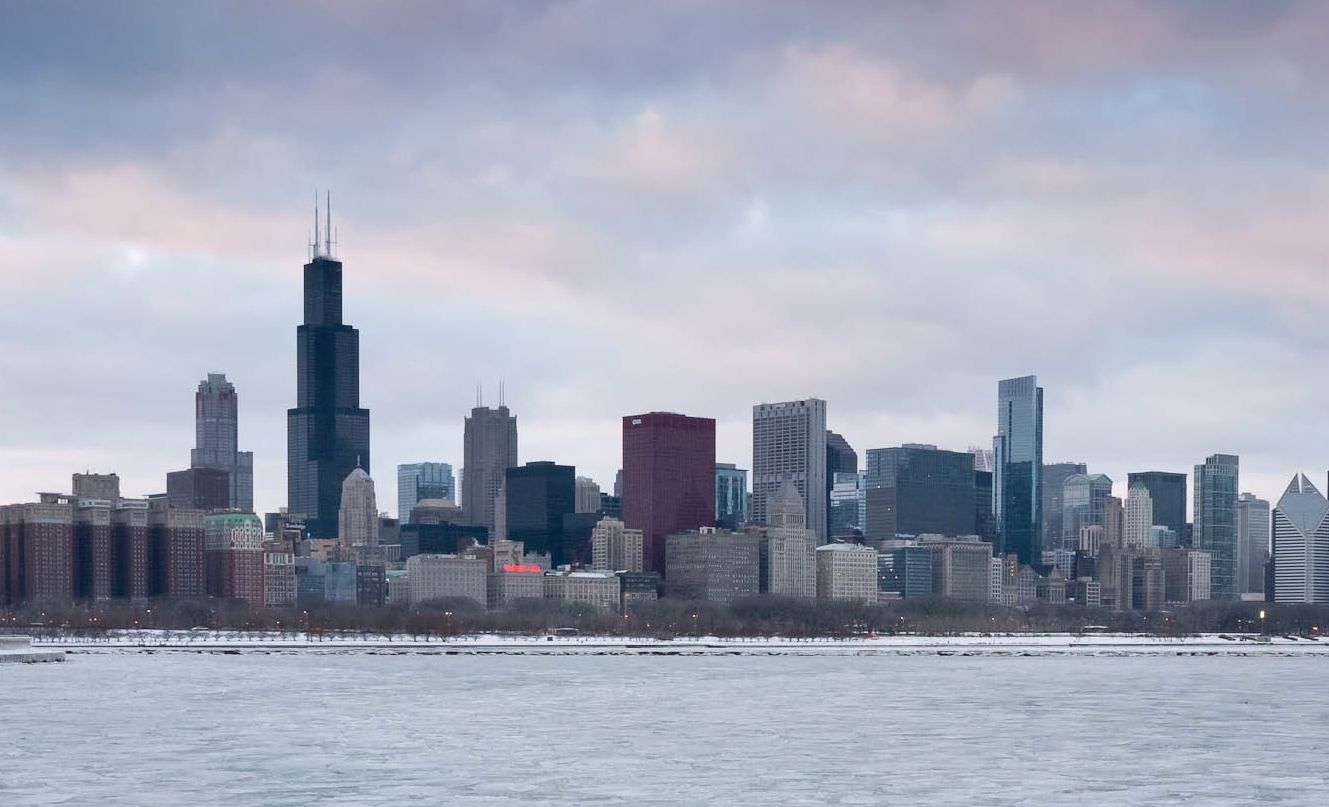 A year ago this website took a moment amid the post-Newtown, Connecticut handwringing to point out that Chicago – home to a leftist mayor and some of the nation’s harshest anti-Second Amendment laws – was the murder capital of America.

“(C)ertain fundamental rights are protected by the Constitution, put outside government’s reach, including the right to keep and bear arms for self-defense under the Second Amendment,” Chang ruled. “Chicago’s ordinance goes too far in outright banning legal buyers and legal dealers from engaging in lawful acquisitions and lawful sales of firearms.”

Barack Obama: Back From Vacay