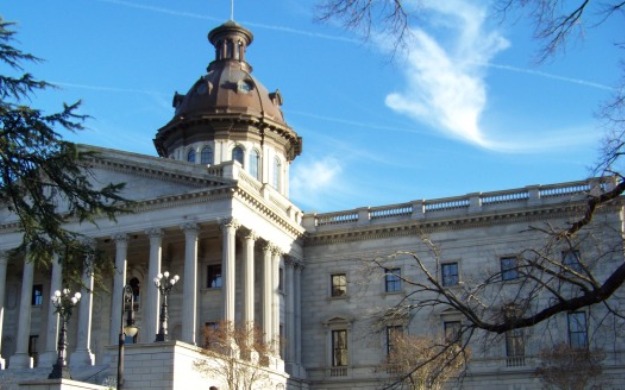 Smith confirmed his intentions to The Aiken Standard, his hometown paper.

“I want everybody who has intentions on running for the seat to have all the information about me not be running,” Smith told the paper. “There have been several rumors about it, so I wanted to go ahead and announce it before more rumors came out.”

How polite … of course like so many status quo politicians in Columbia, S.C., Smith has always been a “nice guy”

Pretty much sums up his “leadership” of this committee, huh?

See ya, Roland Smith.  The citizens and taxpayers of South Carolina appreciate your efforts to sweep multiple scandals involving our corrupt elected officials under the rug (<- editor’s note: sarcasm alert).

Oh … Smith’s announcement should serve as a reminder to his colleagues that the “ethics reform” bill being championed by Haley and other “Republicans” fails to address the S.C. General Assembly’s corrupt self-policing practice.