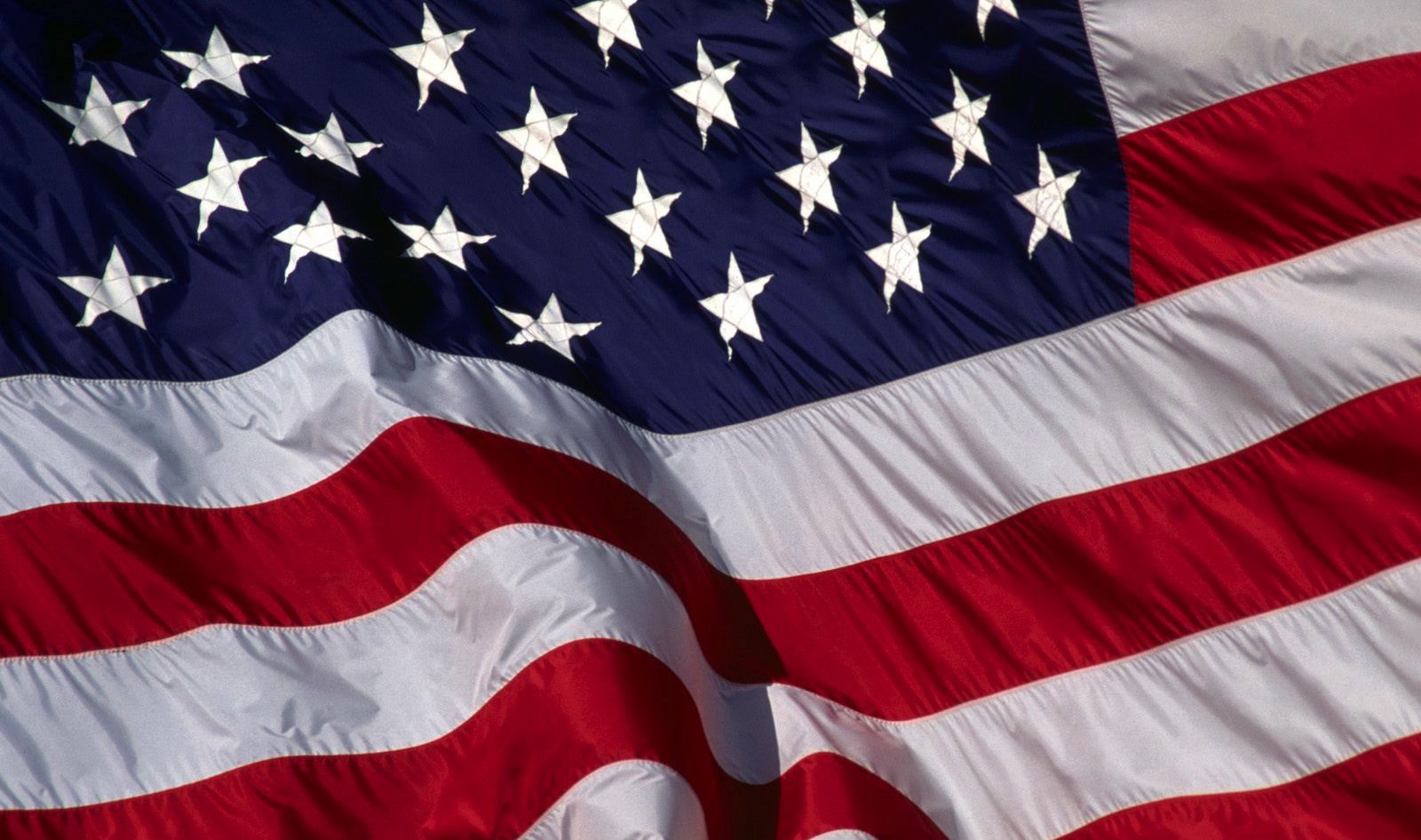 For once we agree with U.S. President Barack Obama …

During a recent economic speech, Obama noted that the current status of the American economy has “jeopardized middle class America’s most basic bargain, that if you work hard you have a chance to get ahead.” Ironic when you consider of all the boots pressing down on the neck of the middle class, his is most oppressive.

Obama has presided over the greatest upward transfer of wealth in nearly a century – and has saddled future generations with trillions of dollars in new deficit spending in the process.

Anyway according to a new Bloomberg survey 64 percent of Americans agree with Obama that their home country no longer offers everyone an “equal chance to get ahead.” Meanwhile 73 percent of Americans making $50,000 or less believe the economy is unfair. Yet while there is consensus on the problem Bloomberg notes reports “respondents are almost evenly split on the need for government action to narrow the income gap: 45 percent say new policies are needed, while 46 percent say it would be better to allow the market to operate freely even if the gap gets wider.”

Interesting … too bad there’s not a political party out there representing that free market perspective.

Bloomberg’s survey – taken from December 6-9 – comes as America’s richest 10 percent are earning more than 50 percent of the nation’s income. That’s the highest upward concentration of wealth on record since 1917.

Guess Obama was dead serious when he told Joe the Plumber he wanted to “spread the wealth around” – and less serious when he spoke of creating a “rising, thriving middle class.”

He sure as hell lied through his teeth (repeatedly) about not raising taxes on the middle class.

Bottom line? Income inequality in America is a direct result of misguided federal monetary policy as well as government bailouts and crony capitalism at all levels of government. And until these policies are reversed, we will continue to see this gap expand.