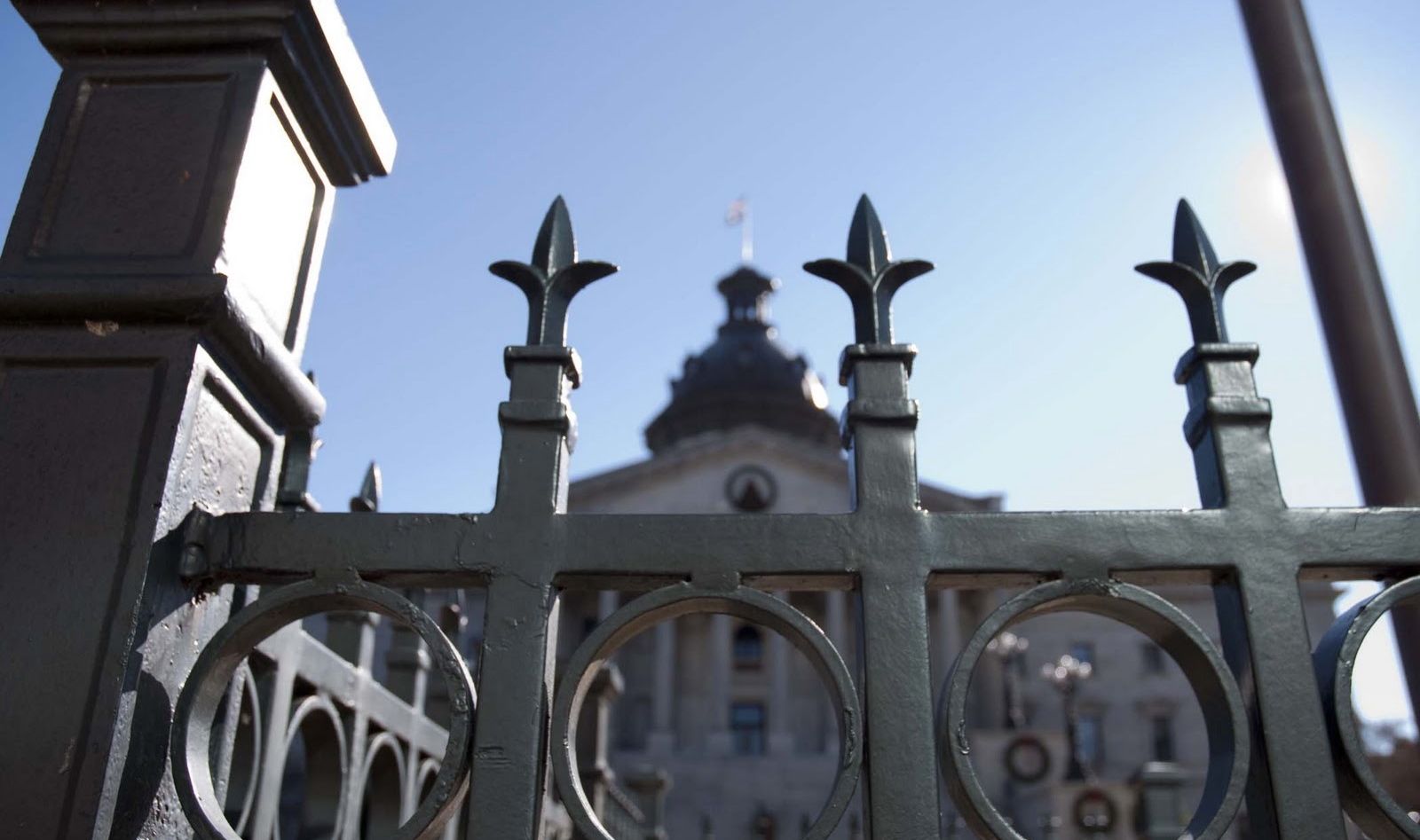 A South Carolina lawmaker wants the Palmetto State to call a national convention – or an “Article V” convention – to propose amendments to the U.S. Constitution that would limit the federal government’s power.

S.C. Rep. Bill Taylor (R-Aiken) has pre-filed legislation in advance of the upcoming session of the S.C. General Assembly to that end.

Taylor is referring to Article V of the U.S. Constitution, which requires Congress to convene a national convention upon receiving “the application of the Legislatures of two thirds of the several States.”

To date only one constitutional convention has ever been held in the United States – the one that produced the U.S. Constitution in 1787. States have come close to calling such conventions – including a balanced budget push that has twenty-five outstanding applications – but it’s never happened.

On several occasions Congress has amended the constitution in response to the threat of an Article V convention, though, including the establishment of the popular election of U.S. Senators and the repeal of prohibition.

Taylor’s bill makes no bones about his rationale for seeking such a convention, noting that the federal government “has created a crushing national debt through improper and imprudent spending” and “has invaded the legitimate roles of the states through the manipulative process of federal mandate.”

He’ll get no argument from us on either count …

In a Facebook post Taylor said the issue “extends beyond the borders of South Carolina and focuses on the future of our great nation.”

“Will America continue its downward spiral or will it be course-corrected before it’s too late?” he wrote. “Today, both South Carolina and Virginia become the first two states to call for the Article V Convention for the express and sole purpose of limiting the power and jurisdiction of the federal government.”

Personally we doubt an Article V convention will ever be called … but assuming one is, it’s doubtful the scope could be limited to any one issue.

More to the point: What’s the rationale behind changing the Constitution if the federal government is just going to turn around and ignore it again (like it ignores the existing document)?

Seriously … we think Taylor hasn’t developed a proper appreciation for the extent of America’s “downward spiral” (i.e. just how far the federal government has strayed from its constitutionally prescribed parameters).

If he had such an appreciation, we suspect he would be entertaining more radical measures …