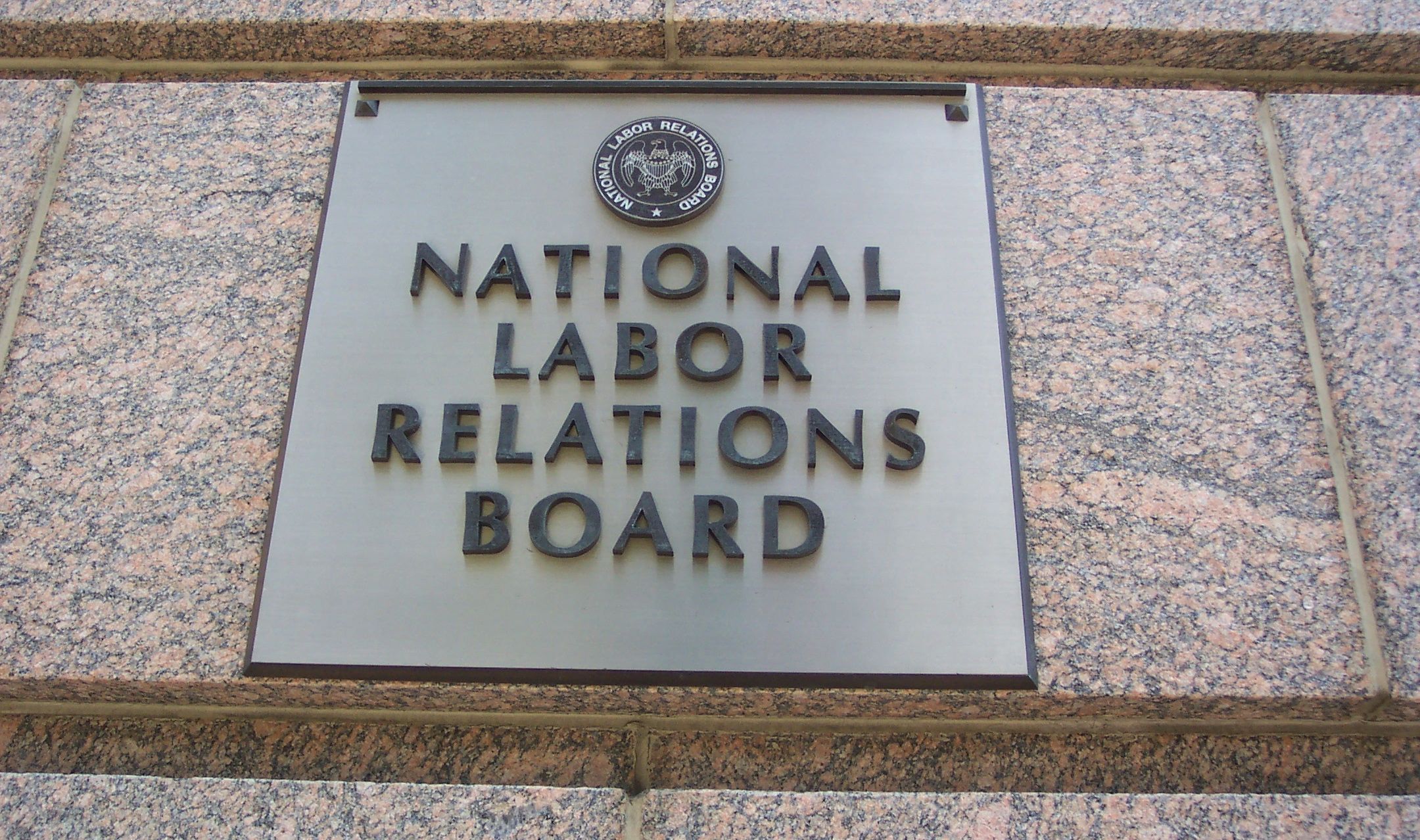 The morning of November 22, 2013, Newberry, S.C. business owner Alton Piester received a frantic call from one of his customers—a local farmer. The farmer had received a notice from the National Labor Relations Board that the Board was seizing all amounts owed to Mr. Piester to satisfy a judgment against Mr. Piester’s small trucking company. This action is the last act of a dispute between the Board and Mr. Piester that has been going on since 2007. It appears that the Board will finally succeed in its six year effort to shut down Piester Trucking.

Piester trucking is a small farm-based trucking company. It employs five drivers, a mechanic and two office personnel. Mr. Piester is the President, the sixth truck driver, part time mechanic, and financer of the company. Since the dramatic rise in fuel prices in 2007, the company has barely stayed afloat. It has frequently teetered on the edge of bankruptcy and has had to frequently rely on the kindness of its vendors to stay in business. Mr. Piester pays himself less than minimum wage so he can keep the company going.

The current sad tale began in 2007 and had its roots in the dramatic rise in fuel prices that happened about that time. Because of those increases, Mr. Piester had to adjust his drivers’ commission schedule. Some of the drivers were not happy. Driver Darrel Chapman, in particular, would not let the matter rest. In April 2007, he went into Mr. Piester’s small office and began complaining loudly about how the commission change showed on his paycheck. At length, Mr. Piester tried to explain the situation to Chapman. Chapman, however, became angry and began yelling. When the company bookkeeper came into the office and argued with Chapman, he became irate and rose from his chair and took a step toward her. At that point, Mr. Piester fired Chapman and ordered him off the premises. Chapman refused to leave and Newberry Sherriff’s deputies had to come to escort him out.

Mr. Piester soon heard from the National Labor Relations Board, a federal agency he had never heard of. The Board claimed that Piester had illegally fired Chapman for protesting wages and conditions of employment. Piester repeatedly tried to explain that was not true. Ultimately, Piester won his case at trial. The federal administrative judge found that Piester had not violated any labor laws. The judge also specifically found that Chapman was “not credible.” However, the same Board that charged Piester with violating the law, also reviews judge’s decisions. The Board is not required to give the judge any deference. The Board reversed the judge and held that Piester had to pay nearly $100,000.00 to the Board. Piester fought on and appealed twice to the federal courts of appeals. However, those courts are required by law to defer to the Board’s judgment and twice ruled to uphold the Board. Piester exhausted his appeals in November 2012.

At times, Piester attempted to negotiate with the Board for a payment plan. He also offered to rehire Chapman. Chapman refused. The Board, despite saying it would not attempt to bankrupt the company, never offered Piester any terms. Piester gave the Board his financial documents, and tax returns, and offered to let them talk to his CPA. The Board was not satisfied with the information. After losing his final appeal last year, Piester heard nothing from the Board until November 22, 2013 when he heard from the farmer. Without any notice to Piester, or his attorney Charles Thompson, the Board and local United States Attorneys, had been secretly researching Piesters business. Again, without informing Piester or his attorney, the Board obtained orders from the United States district court requiring Piester’s customers to pay the Board any amounts they owed Piester directly to the Board. The Board waited until later that same day (a Friday) to notify Piester what it ha d done.

According to Mr. Thompson, the secret seizure without notice was illegal. He further argues that, according to recent federal court decisions, the Board was operating without jurisdiction because it did not have the proper number of Board Members and the administration improperly appointed some Board members.

At Mr. Thompson’s request, federal Judge Mary Geiger Lewis reviewed the Board’s actions today (November 25, 2103) and determined that the law provided for secret seizure and that there was nothing she could to stop the collection.

(Editor’s Note: The above communication is a news release from an attorney and does not necessarily reflect the editorial position of FITSNews.com. To submit your letter, news release, email blast, media advisory or issues statement for publication, click here).