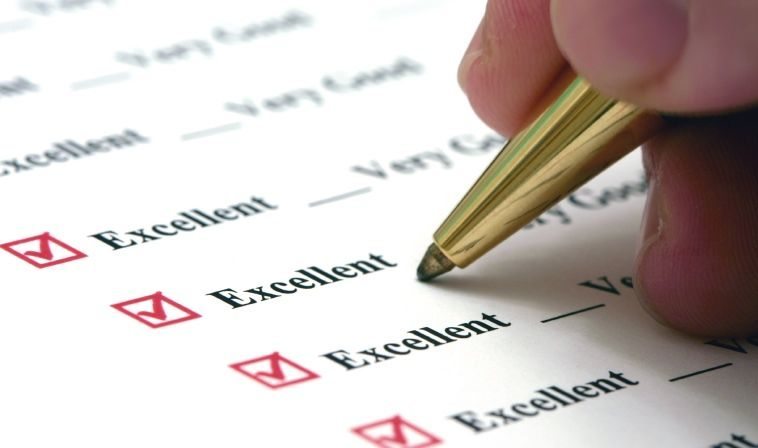 The pro-government propagandists at The (Columbia, S.C.) State newspaper have been working overtime this month – doing their best to shine a flattering light on South Carolina’s colossally failed government-run education system.

Exhibit A? This sunshine and daffodils article from reporter Jamie Self.

“More S.C. public schools and districts received excellent ratings on this year’s report cards than last year, and fewer were rated at risk – moving state education leaders to applaud what they see as widespread improvement in the state’s public schools,” Self reported last week. “On-time graduation rates also rose for the third consecutive year, including for students living in high-poverty areas. Graduation rates for African-American and Hispanic students saw stronger gains than rates for all students, according to the S.C. Department of Education.”

Um, no. Not even a little bit.

Self’s reporting is based on the Palmetto Assessment of State Standards (PASS) test – which as we’ve noted previously is nothing but dumbed down, apples-to-oranges “faux accountability.”

In fact when state leaders implement PASS five years ago, they replaced tough standards with weak ones.

“Whereas the older (Palmetto Achievement Challenge Test) standards were among the highest in the nation, the newly proposed PASS standards would rank among the bottom quartile in a recent cross-state comparison of proficiency standards within 27 states,” the nation’s leading testing authority concluded. “Use of the lower standards would result in dramatic increases in the percentages of students meeting standards in South Carolina schools, even with no actual improvement in student performance.”

In other words, they moved the goalposts. Adopted a “fake-it-till-you-make-it” modus operandi.

So … what happens when we compare South Carolina to other states on credible national benchmarks? I.e. apples to apples?

According to data released earlier this month, South Carolina fell further behind the rest of the nation on the National Assessment of Educational Progress (NAEP) – a.k.a. the “Nation’s Report Card.” Meanwhile our SAT scores have stagnated (after six consecutive years of decline) and our graduation rate ranks 48th nationally out of fifty states.

Oh, and things are getting worse … not better for minority students.

The bottom line? South Carolina taxpayers are spending millions of dollars each year on a test that willfully distorts our state’s true academic performance. All so mainstream media reporters at pro-government outlets can regurgitate this “good news.”