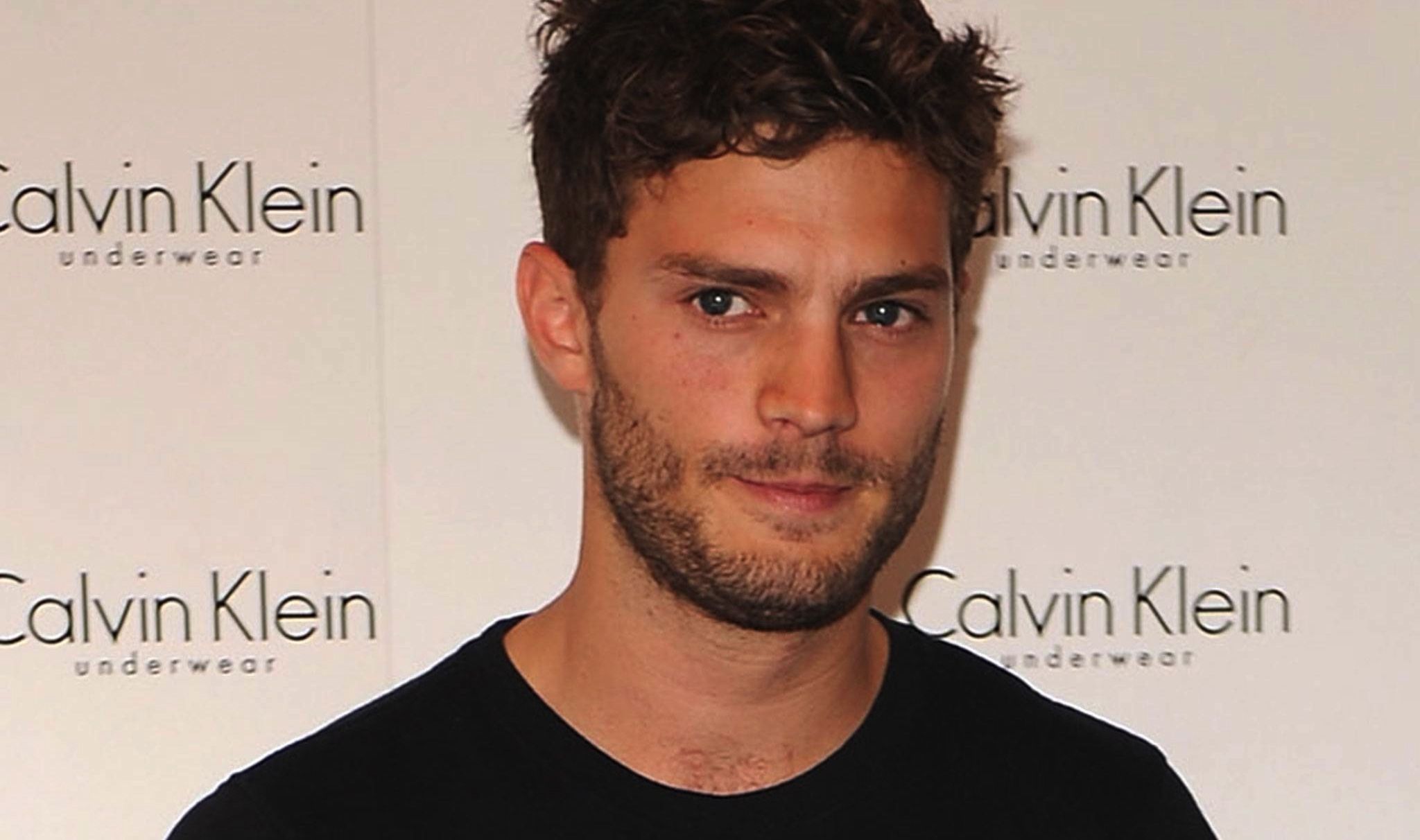 Why do we keep writing about the revolving door of male leads for the new Fifty Shades of Grey movie?

Because it turns out lots of women read this website (a number that continues to grow as we, um, clean our act up) … and lots of woman love Fifty Shades of Grey, the racy novel by British author E.L. James.

Instead, Grey will be portrayed by 31-year-old Irish actor Jamie Dornan. Who’s he? Well, he’s been a model for Dior, Armani and Calvin Klein (in his underwear). Most recently he’s starred as serial killer Paul Spector in the BBC original series The Fall.

The role of Anastasia Steele (Grey’s “love” interest in the novel) will be played by Dakota Johnson – daughter of Melanie Griffith and Don Johnson.