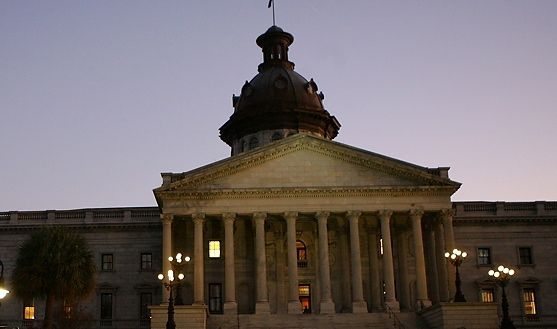 “Push Digital has established a brand as a national leader in digital campaigns, having rapidly grown its footprint from the Southeast to coast to coast,” Rentiers said. “Our goal is to deliver results in the advocacy arena that Push has become known for in the digital arena by blending our team’s expertise in government, politics and digital campaigns at all levels of government. The Push Advocacy team is unmatched in its experience in taking our clients’ issues from idea to reality.”

“We’re really excited about Michael’s addition to the Push family and about expanding our business beyond digital,” said CEO Wesley Donehue. “Michael is someone I’ve known for years and he has an incredible reputation in the world of lobbying and public advocacy. This division of our business is poised to grow rapidly, and will have the capacity to work hand in hand with our digital team on a number of projects. It’s a natural fit, and is one of a number of business expansions we plan to announce over the course of the next year.

Over the course of his career, Rentiers has built a solid résumé of experience in government relations, campaign management, marketing and public affairs. Rentiers comes to Push Advocacy from the firm Moore & Van Allen, where he was the Director of Public Affairs. He was responsible for designing and implementing numerous lobbying and grassroots issue campaigns in South Carolina and across the country. Prior to that, he worked in Washington, DC as Special Assistant to United States Congressman Joe Wilson (SC-02) and as a Coalitions Director for the Republican National Committee.  He has worked on numerous federal and state campaigns in South Carolina and around the southeast.

(Editor’s Note: The above communication is a news release from a political consulting firm and does not necessarily reflect the editorial position of FITSNews.com. To submit your letter, news release, email blast, media advisory or issues statement for publication, click here).