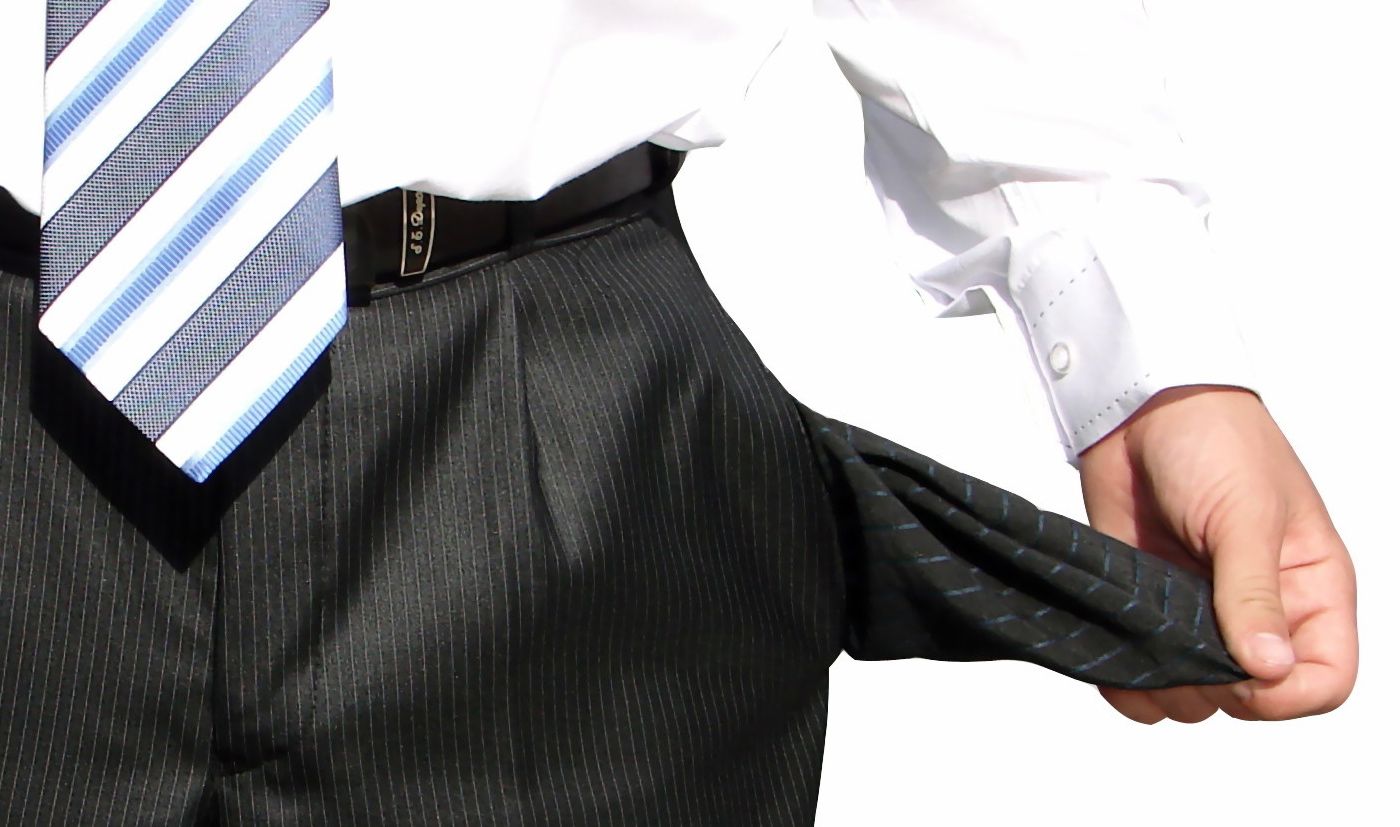 S.C. Gov. Nikki Haley and her advisors are staring down a major election year issue … the likelihood they will have to once again raise unemployment taxes on South Carolina businesses to pay off a $1 billion debt to the federal government.

In 2010, then-Rep. Haley and “Republican” leaders in the S.C. General Assembly imposed a massive tax hike on Palmetto State businesses in an effort to pay down this debt – which was incurred during the early years of the recession.

This fund – which once had a balance of $800 million – began experiencing problems as far back as 2001, when it first dipped below recommended reserve levels. By 2010 it had accumulated a $933 billion deficit. Of course while it was being depleted, state government bureaucracies in South Carolina were receiving more than $4 billion in “stimulus” funds – money that might as well have been flushed down the toilet.

Seriously … if the federal government truly wanted to “stimulate” the economy (as opposed to bailing out bureaucracies) why didn’t it just forgive this loan?

Anyway … Haley’s administration sought to soften the blow on some businesses by forcing South Carolina taxpayers to pick up $146 million of the tab. But now they are having to raise the tax again to meet repayment deadlines.

Earlier this month, Haley boasted that her Department of Employment and Workforce (SCDEW) had paid
“an additional $75 million towards the nearly $1 billion federal unemployment loan,” adding that the state was “on a path” to repay the balance by 2015.

Of course that “path” involves coming up with another $450-500 million – money which is going to be taken straight out of the pockets of Palmetto State businesses and taxpayers. In fact if this debt isn’t paid back, the federal government could impose millions of dollars of fines on South Carolina – something Haley’s administration knows a little something about.

Again … it is absolutely ludicrous Washington, D.C. would spent billions bailing out totally inefficient government agencies (which are already whining again about not having enough money) while forcing businesses to pay back this money.

But that’s Washington, D.C.’s definition of a “stimulus.” And Nikki Haley’s, for that matter …

Nikki Haley’s “Him Too” Strategy