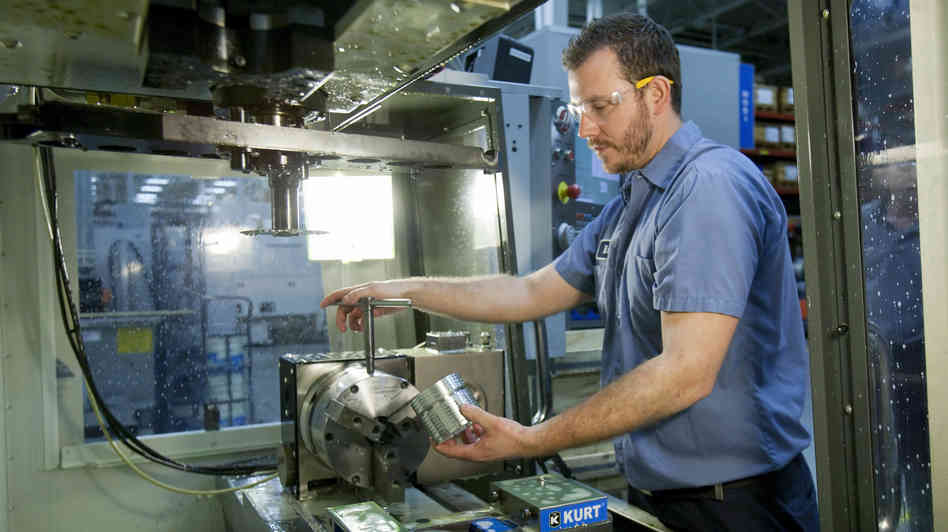 American manufacturing had a better-than-expected month in August according to data released this week by the Institute for Supply Management (ISM).

The ISM’s Purchasing Managers Index (PMI) registered 55.7 percent last month, up from 55.4 percent in July and well above the 54.1 percent projected. That’s the index’s highest reading since April 2011.

Despite the good news, the ISM’s manufacturing employment index slipped from 54.4 to 53.3 percent and its production index declined from 65 percent to 62.4 percent.

“Business is slowing down, not sure why — but we may end up below last year’s sales levels, whereas we had forecast 6.5 percent growth,” one ISM respondent noted.

“Still not seeing the year we had expected,” another said. “Cautious about the balance of 2013.”

In South Carolina, 1,100 manufacturing jobs were lost during the month of July. August employment data will be released later this month.