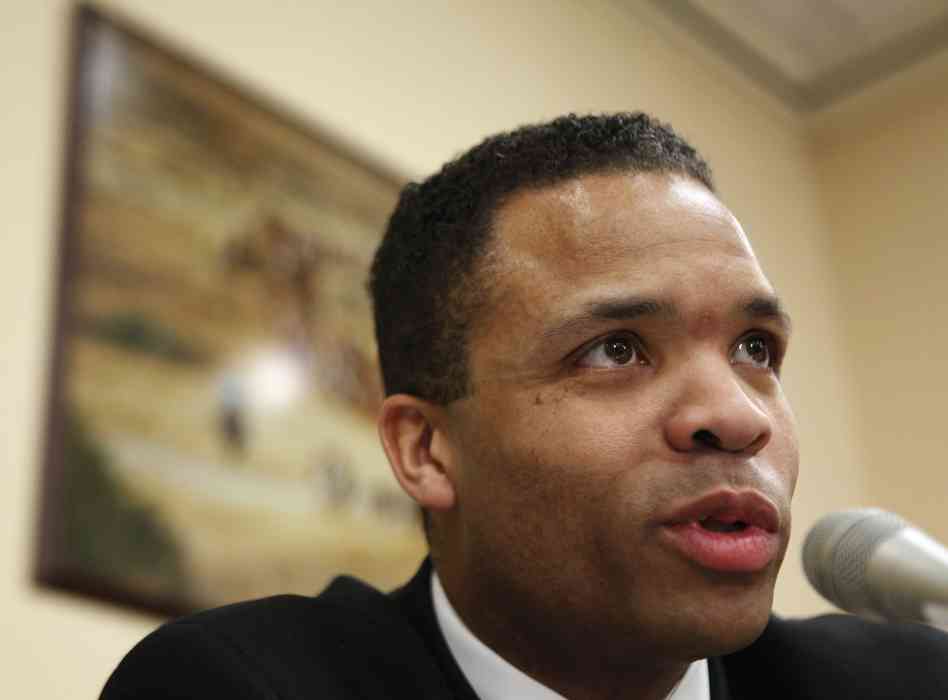 The Jacksons will serve their sentences one at a time, per the request of their attorney. The former lawmaker – who spent seventeen years in the U.S. House – will serve his sentence first.

According to federal sentencing guidelines, Jackson should have received anywhere between 46-57 months in prison – however he was granted a reduced sentence due to his alleged bipolar condition. Assuming he behaves himself behind bars, Jackson could be released after serving 25 months.