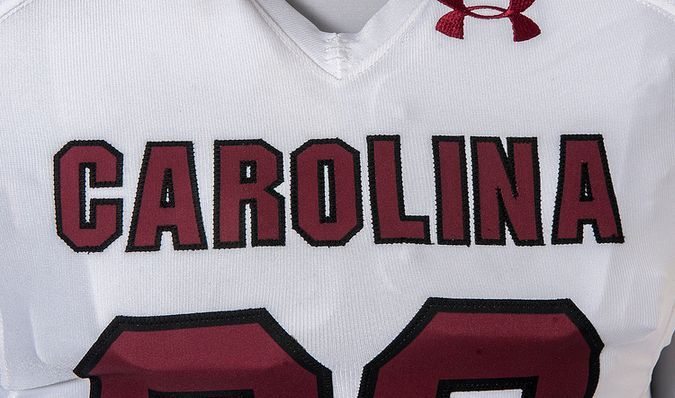 COLUMBIA, S.C. (August 3, 2013) – Under Armour and the University of South Carolina have partnered to design a new look for the Gamecocks for the 2013 football season.

In developing the new look, Under Armour focused on creating “something timeless that fits in with the power and tradition of SEC Football and linked specifically to South Carolina.”

According to Under Armour, “Coach Spurrier has established a tradition of excellence at South Carolina and we worked together to create a uniform that would be viewed in the same light and would instantly be known as the South Carolina design for years to come.”

Under Armour noted that the total number of stripes in the jersey, pant and helmet totals 11, the same number of buildings on “The Horseshoe,” the most famous part of the South Carolina campus and a national historic landmark. 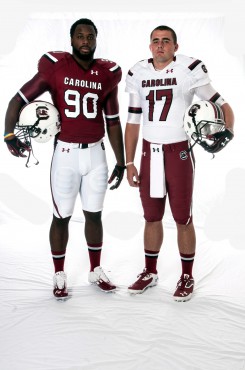