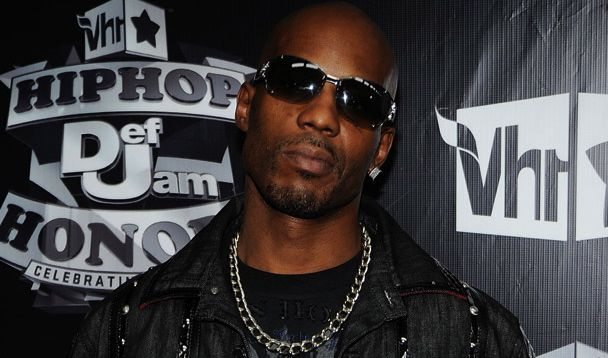 For the second time in the last two years, rapper DMX has been arrested in the South Carolina Upstate for driving without a valid license.

According to WYFF TV 4 (NBC – Greenville, S.C.), DMX – whose real name is Earl Simmons – “was booked into the Greenville County Detention Center for DUI at 3:16 a.m. Friday.” He was released less than an hour later on his own recognizance.

Last February, the rapper – who has a lengthy arrest record spanning multiple states – was busted for driving without a license in Spartanburg, S.C.

DMX has been previously convicted on numerous drug, weapons and driving charges – as well as animal cruelty and aggravated assault charges. In one infamous incident in 2005, he was arrested for cocaine possession, criminal impersonation, criminal possession of a weapon, criminal mischief, menacing, and driving under the influence of drugs or alcohol – all while impersonating a federal agent and attempting to carjack a vehicle.

Initial reports coming out of the Upstate alleged DMX had been busted for driving under the influence – but those reports turned out to be false.”

“Allegations about DMX being arrested for drunk driving are false,” said Domenick Nati, one of the rapper’s representatives. “He was arrested early this morning but quickly released. X was given a breathalyzer test and easily passed it. He is back at his home in South Carolina and we are continuing our focus on his upcoming album and acting roles.”