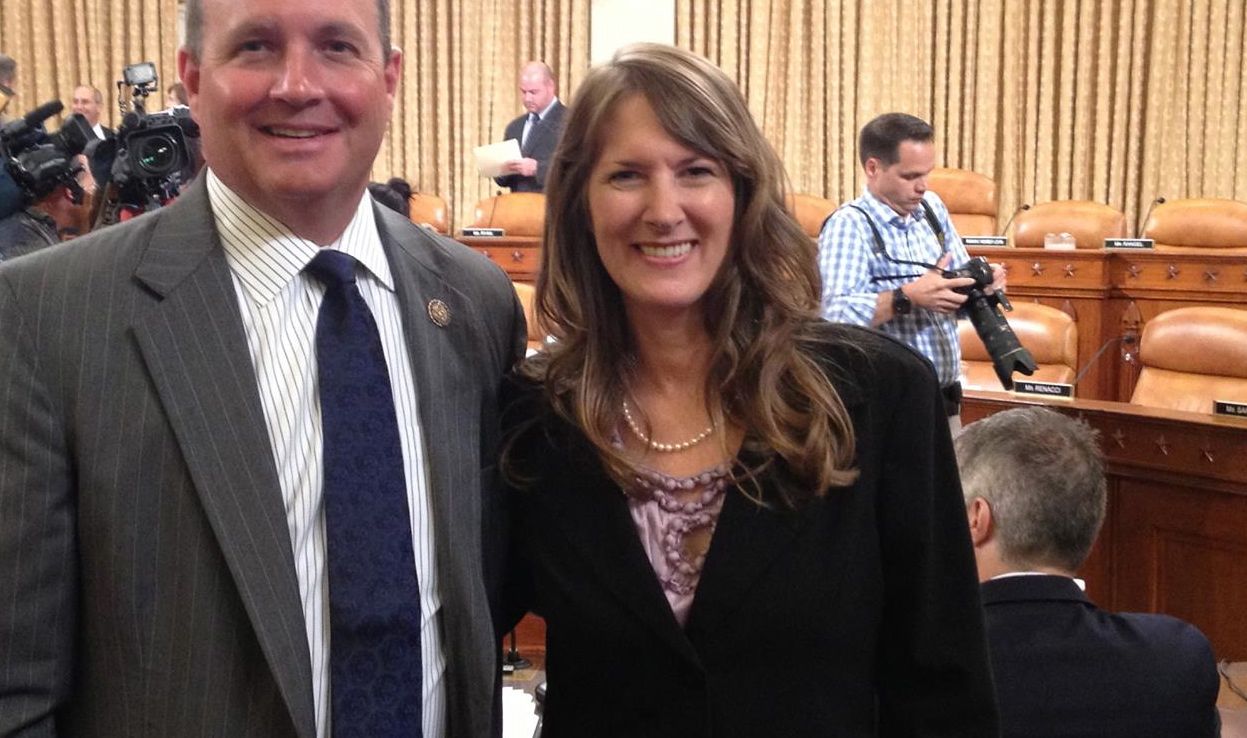 Dianne Belsom is the president of the Laurens County, S.C. Tea Party – one of the groups that appears to have been targeted for excessive scrutiny by the Internal Revenue Service (IRS) as part of its jihad against limited government groups.

In fact she put on her pearls and a nice lilac dress to testify before the U.S. Congress earlier this month on the treatment she received at the hands of the agency.

Anyway, Belsom is in the news again this week – alleging on her Facebook page that the federal government is monitoring her cell phone calls.

Belsom posted on her Facebook page regarding a “patriot friend” whose social media content was allegedly being censored.

“Be aware of what’s happening,” she warned her followers.

A few posts later, Belsom provides her cell phone number as an alternate means of contacting her, but warns friends to “be aware that my conversations are probably being monitored.”

You know, earlier this year we’d have probably fitted Belsom for a tin foil hat for making comments like that, but after learning of the extent of America’s domestic spy program, surveillance like that on a Tea Party activist is not out of the question.

And even if it is tin foil hat situation, there’s something our founding editor has always found incredibly enticing about conspiratorial MILFS …