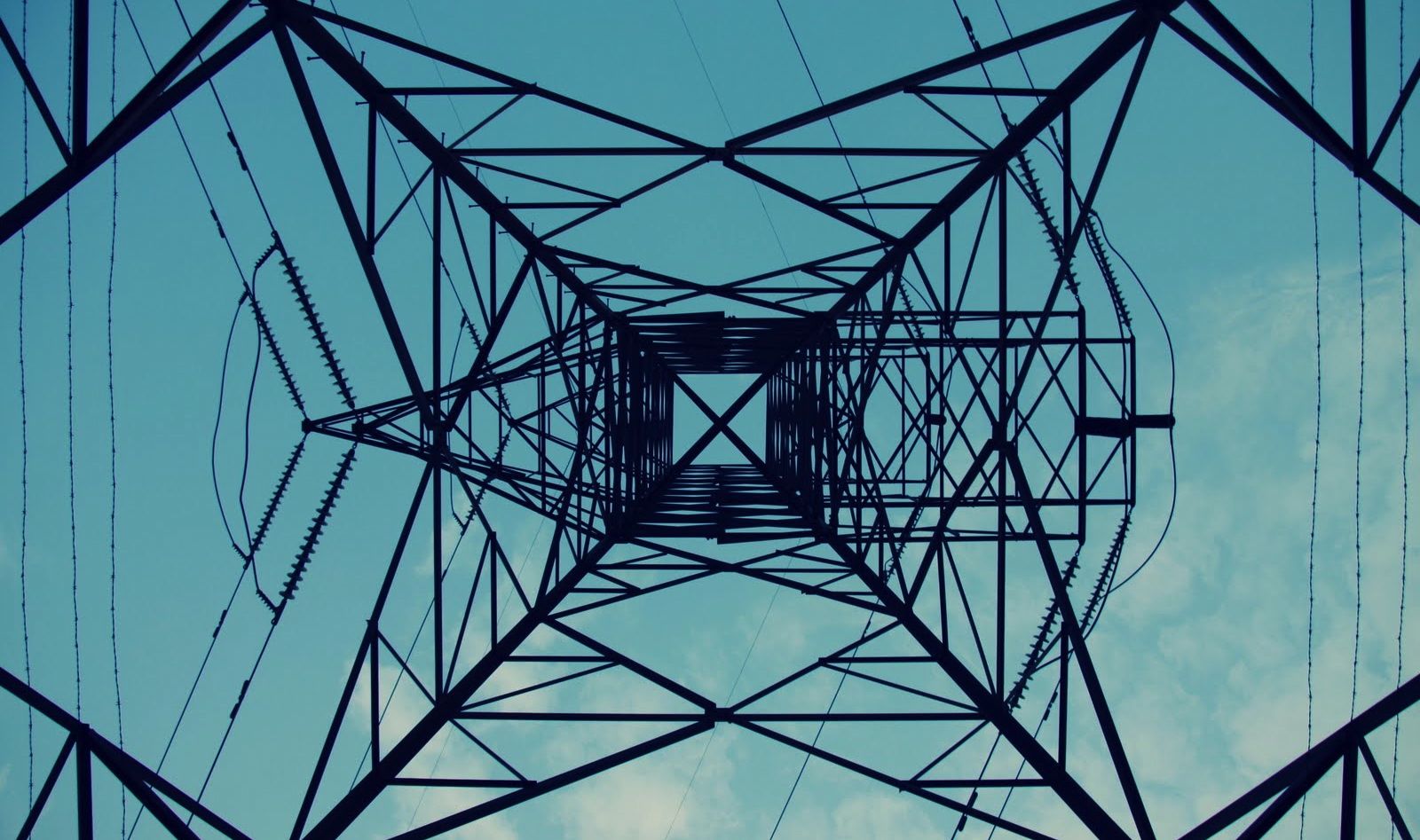 We get lots of tips, comments and questions here at FITS about stuff we write … and stuff people want us to write.

I’m curious as to why your website neglected to cover the answer given by Miss Utah Marissa Powell in the Miss USA pageant. Our state is no longer the laughing stock of the country when it comes to stupid beauty pageant answers. I guess you didn’t cover it because you want everyone to believe South Carolina still holds this “title.”

We did cover the Miss USA pageant. And our article did make reference to Miss Utah’s brain dead answer. But come on … that girl is a damn Rhodes scholar next to Caitlin Upton and her global map stealing conspiracy. “The Iraq?” Come on … it doesn’t get any better than “The Iraq.”

MARK SANFORD: WHERE YOU SPENDING YOUR NIGHTS?

How about a story on where Mark Sanford is living in Washington D.C.? I doubt with this fiancée he is sleeping in his office on the futon.

Sanford actually called our founding editor today – in part to discuss our criticism of his recent vote on flood insurance legislation. Given the big deal he made about the futon thing, his residence in D.C. is worth discussing. We’ll have to ask him that next time we get him on the phone.

How about a story on our messy highways. Some of the interstates in South Carolina have not been mown this spring. Plus, Columbia and Lexington do not enforce the laws to make homeowners keep their lawns and yards. This place looks like East St. Louis.

We actually wrote on this earlier this month. But props to you for recognizing that “mown,” like “mowed,” is a propert past participle of “to mow.”

The libertarians have two people who are going to run for former S.C. Senator Robert Ford’s seat. Should be interesting.

Really? You got names? I’d love to write about them …

SOUTH CAROLINA FOOTBALL: STUPID IS AS STUPID DOES?

This front-page lead on Yahoo.com this morning is certain to light a fire under lots of people. Hope you guys at Fitsnews can expand on the article.

I received a bill from the City of Columbia for water service. They put a $2.00 charge for “Animal Mission” on there. I did not authorize this and so I called and I found out it is an optional fee. I wonder how many people are paying this fee and they did not know it is optional?

Not only do you have to call you have to send them a letter – and no where on the form does it tell you it is optional. 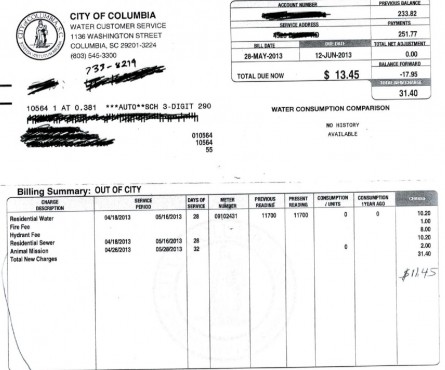 Wow … we support animal rescue efforts but that is ridiculous. And even if it was listed as “optional,” you know how it goes in government … they say money is going to a specific purpose but it almost never winds up there. Anyway, thanks for bringing this to our attention. We would encourage people to support private sector animal rescue efforts if they want to make a difference on this front, like our friends over at SQ Rescue.

The City of Columbia, S.C. is relocating the “broken plug” on Taylor street to Finlay Park with a “splash pad” fountain system so kids can cool off and play around the sculpture. It’s estimated to use 80,000 gallons of water per day. Wtf… We all know it’s going to be a bunch of bums bathing in it!!!

City Council voted to do this to “repurpose the area!”

FYI, don’t bring your kids there when it’s moved. It will be a bum and pedophile hot spot.

Whoa! Sounds crazy … and thanks for the advice.

Rotting, Decaying and Bankrupt: If You Want To See The Future Of America Just Look At Detroit (Economic Collapse)
“Detroit is a perfect example of what the future of America is going to look like.”

“Meet Ruslan Casey, The Jadeveon Clowney Of Rugby” (With Leather)

“Any people anywhere, being inclined and having the power, have the right to rise up and shake off the existing government, and form a new one that suits them better. This is a most valuable, a most sacred right – a right which we hope and believe is to liberate the world. Nor is this right confined to cases in which the whole people of an existing government may choose to exercise it. Any portion of such people, that can, may revolutionize, and make their own of so much of the territory as they inhabit.” 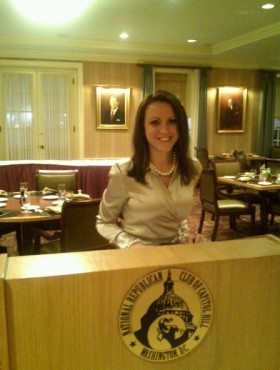