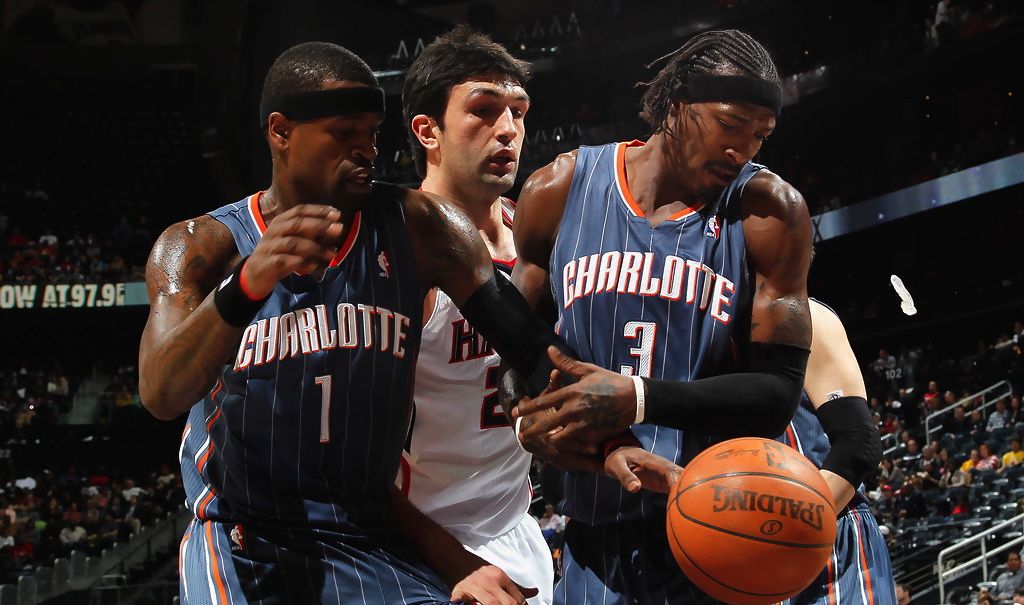 Ten years after their National Basketball Association (NBA) debut in 2004, the Charlotte Bobcats are no more.

The team isn’t going anywhere (sadly), it’s just claiming the name of the expansion franchise that debuted in Charlotte in 1988 and played there through 2002 – the “Hornets.” That name became available a few months ago when the existing Hornets – who have played in New Orleans ever since 2003 (except for the 2005-06 and 2006-07 seasons, when they played in Oklahoma City due to the effects of Hurricane Katrina) – decided to play as the “Pelicans.”

Us too. In fact crap like this is why we don’t watch the NBA. Well, that and we’re racist (kidding).

Will the name change help? We doubt it … but then again we won’t be watching to find out if it does.

Best Of Luck To Melvin Ingram