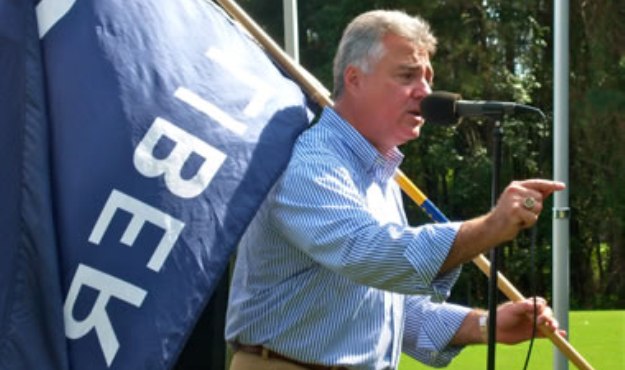 I learned today that a national conservative tea-party group has expressed their intent to launch a write-in campaign on my behalf. Their decision was done without my knowledge or consent. It is my desire to unite conservatives, not divide them.

While I am grateful to have had their past support, my race is over.

I am asking them to stop their effort. The most important action we can take as conservatives is to defeat Liberal Democrat Elizabeth Colbert Busch. Mrs. Busch would want nothing more than to see the Republican vote split on May 7th because she knows that every Republican that writes in a name is one less vote for the Republican candidate.

Most of my political life has been spent on efforts to unite conservatives and today is no different. I fell short of the necessary votes to represent my party and it is my hope that my supporters and all the other candidates will unite behind our nominee Mark Sanford and work to defeat Liberal Democrat Elizabeth Colbert Busch.

I encourage you to not help elect a Democrat by writing in my name or any other candidate’s name but instead to support our Republican nominee, Mark Sanford.

From The Desk Of Newt Gingrich