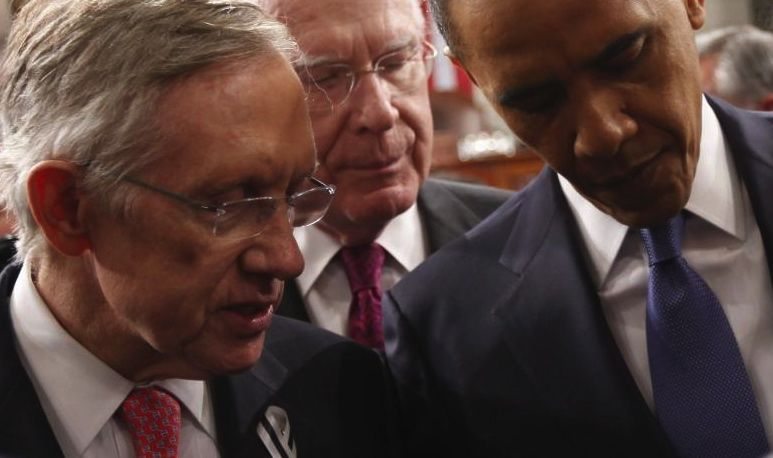 Legislation to expand background checks on gun purchases – a.k.a. the further deterioration of Americans’ Second Amendment liberties – is on the verge of ignominious defeat in the United States Senate.

“The Second Amendment to the United States Constitution provides American citizens with an unqualified, unambiguous right to keep and bear arms – one that the federal government (or any government, for that matter) is explicitly enjoined from infringing upon,” we wrote earlier this year in a column urging civil disobedience of any new gun laws passed in the wake of the 2012 Newtown tragedy.

Fortunately efforts to pass such laws appear doomed to fail – and not just along party lines, either.

Democratic Senators who deserve credit for not caving on this issue include Max Baucus (Montana), Mary Landrieu (Louisiana), Mark Pryor (Arkansas) and Mark Begich (Alaska). Not surprisingly, all four of these Senators live in states which provided convincing double-digit victories to failed GOP presidential nominee Mitt Romney in 2012 – but still, we’re glad they voted the right way.

The defeat of the gun bill – which many “progressives” were already leery of given its failure to include an assault weapons ban or limits on magazine capacity – is a victory for freedom.

Weaver: Thatcher Was A True Leader