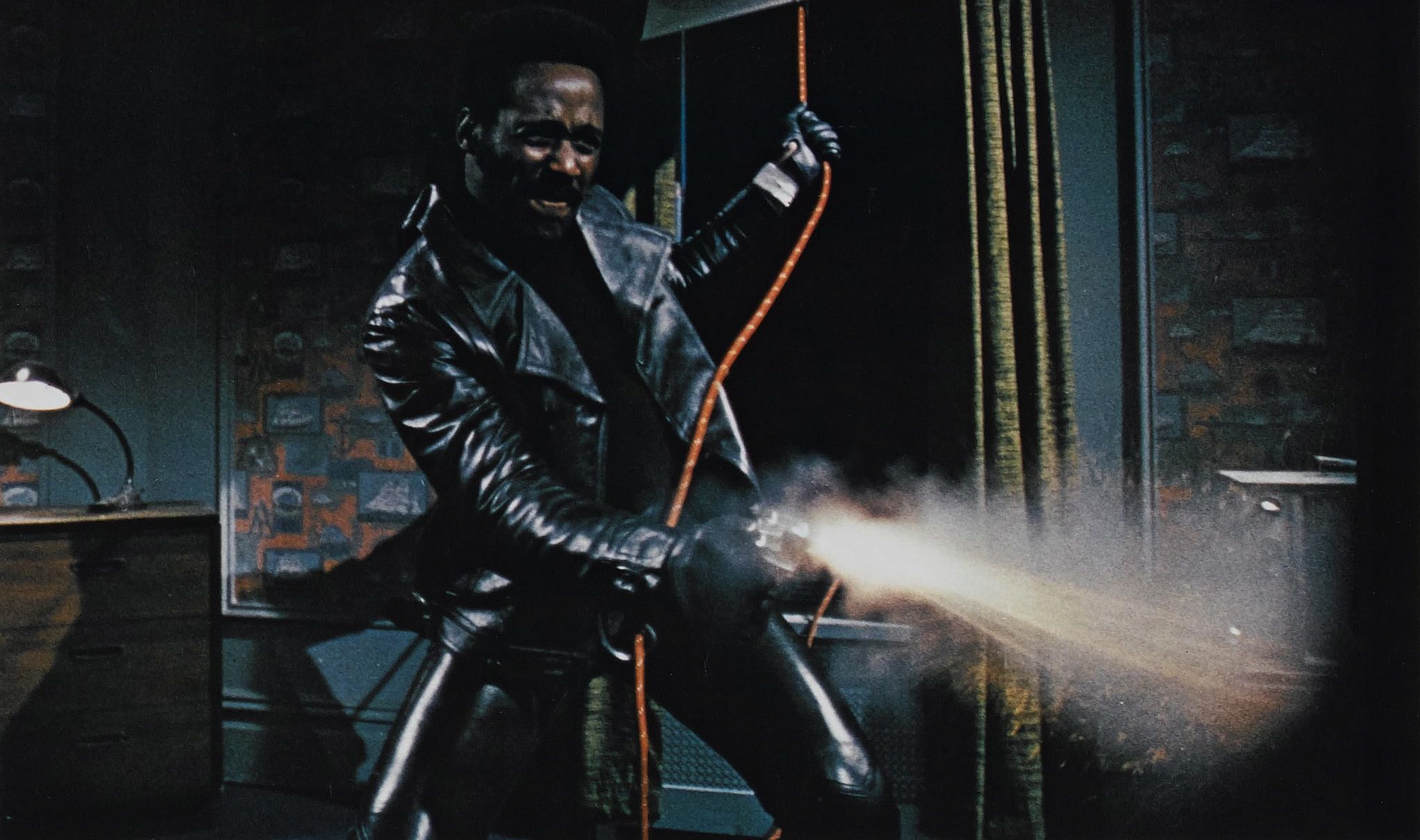 Who’s the black private dick
That’s a sex machine to all the chicks?
(Shaft) ya, damn right

Who is the man that would risk his neck
For his brother man?
(Shaft) can you dig it?

Who’s the cat that won’t cop out
When there’s danger all about?
(Shaft), right on

For you youngsters in our audience, those are lyrics from the Isaac Hayes-written theme song for Shaft, the 1971 “blaxploitation” classic starring Richard Roundtree as the inimitable bad motherfucker, John Shaft.

Why are we writing about Shaft today?

The ad accuses South Carolina Republicans of trying to disenfranchise black voters in South Carolina – which is an especially ironic charge in light of the allegations at the heart of the “Richland County Robbery” (in which black elected officials and a black elections manager did this).

“Somebody doesn’t want African Americans to vote – and it doesn’t take Shaft to figure out who,” the ad’s narrator states, with Isaac Hayes ripoff music bumpin’ in the background.

The ad then proceeds to bash former S.C. Gov. Mark Sanford, who is running against Colbert in the May 7 special election for the South Carolina first congressional district.

“He cut education, he cut job training, he cut health care,” the narrator states. “And then he took a hike on the people of South Carolina.”

Wait … didn’t Colbert-Busch just issue a press release accusing President Barack Obama of spending too much money? Why yes … yes she did. Now she’s bashing Sanford for cutting government? Which is it?

It’s also hilarious (to us) that the spot makes three mentions of “Tuesday May 7” as the day to vote – because Colbert-Busch’s camp obviously believe black people are stupid and need to be told the date of the election three times in a one-minute spot.

UPDATE: To listen to the spot, click on the icon below …