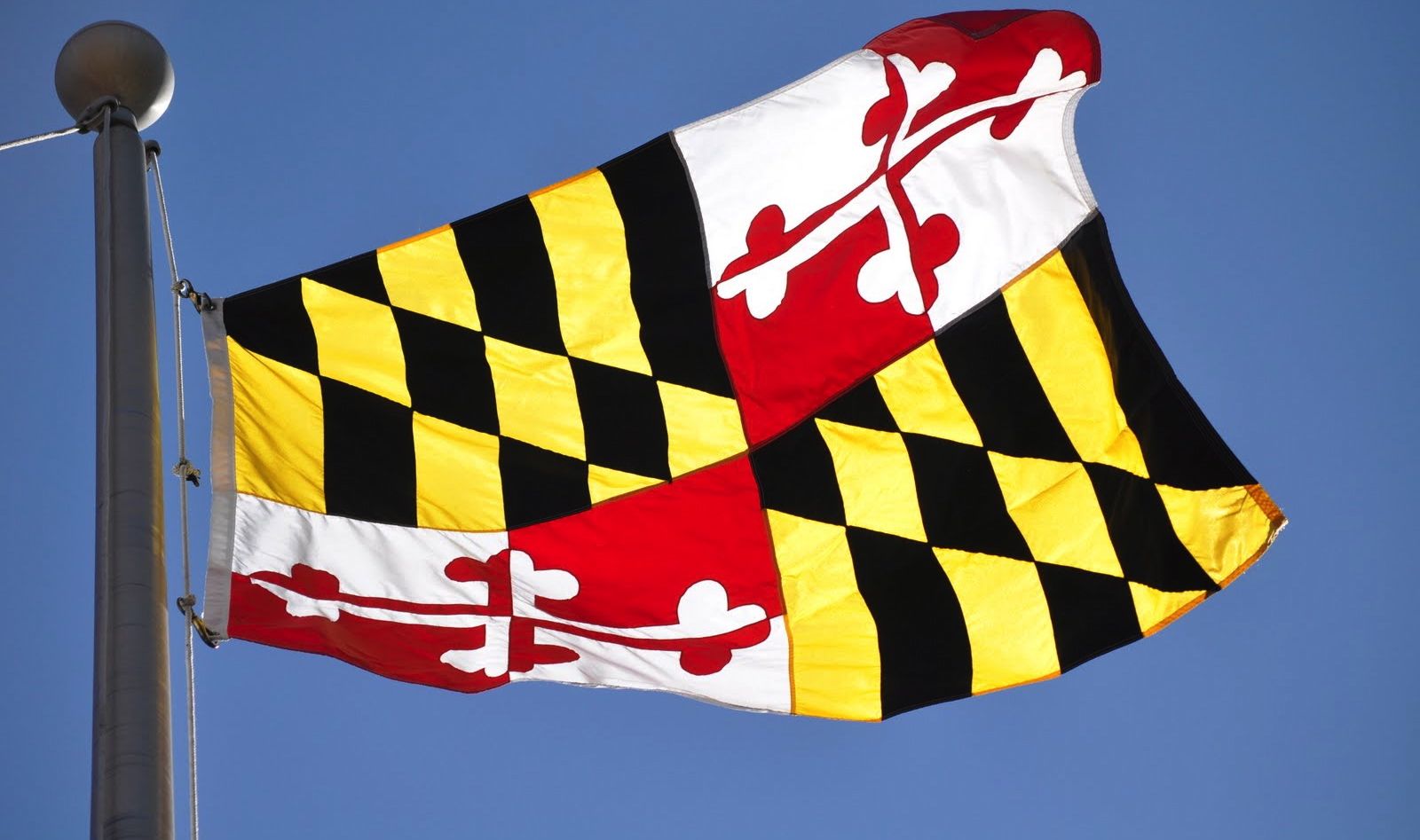 Earlier this week, the S.C. Democratic Party (SCDP) sent out a press release comparing Maryland and South Carolina using statistics which (as you might expect) were less than favorable to the Palmetto State.

Why did they do that? Because Maryland Gov. Martin O’Malley is the featured speaker at some big Democratic “issues conference” being held this weekend in the South Carolina Lowcountry.

And on and on … all part of an effort to paint S.C. Gov. Nikki Haley as an ineffective chief executive (which let’s face it, isn’t a difficult picture to paint).

“The facts speak for themselves on which governor has better served the people of their state and Governor Haley has much she could learn from Maryland’s success,” SCDP spokeswoman Kristen Sosanie said.

Republicans (in Maryland and South Carolina) fired back.

So which party hack is correct?

Neither, really. Democrats claim higher education costs in South Carolina are going up because the state hasn’t adequately funded its government-run colleges and universities – which is ridiculous. The truth is our state has thirty-three taxpayer funded institutions at more than eighty campus locations – far too large a system for a state this small.

That’s why tuition is soaring.

Of course Connelly is every bit as full of it … failing to mention how Haley has backed plenty of “left wing policies” herself.

So … which state is better off?

The Argument Against Mark Sanford