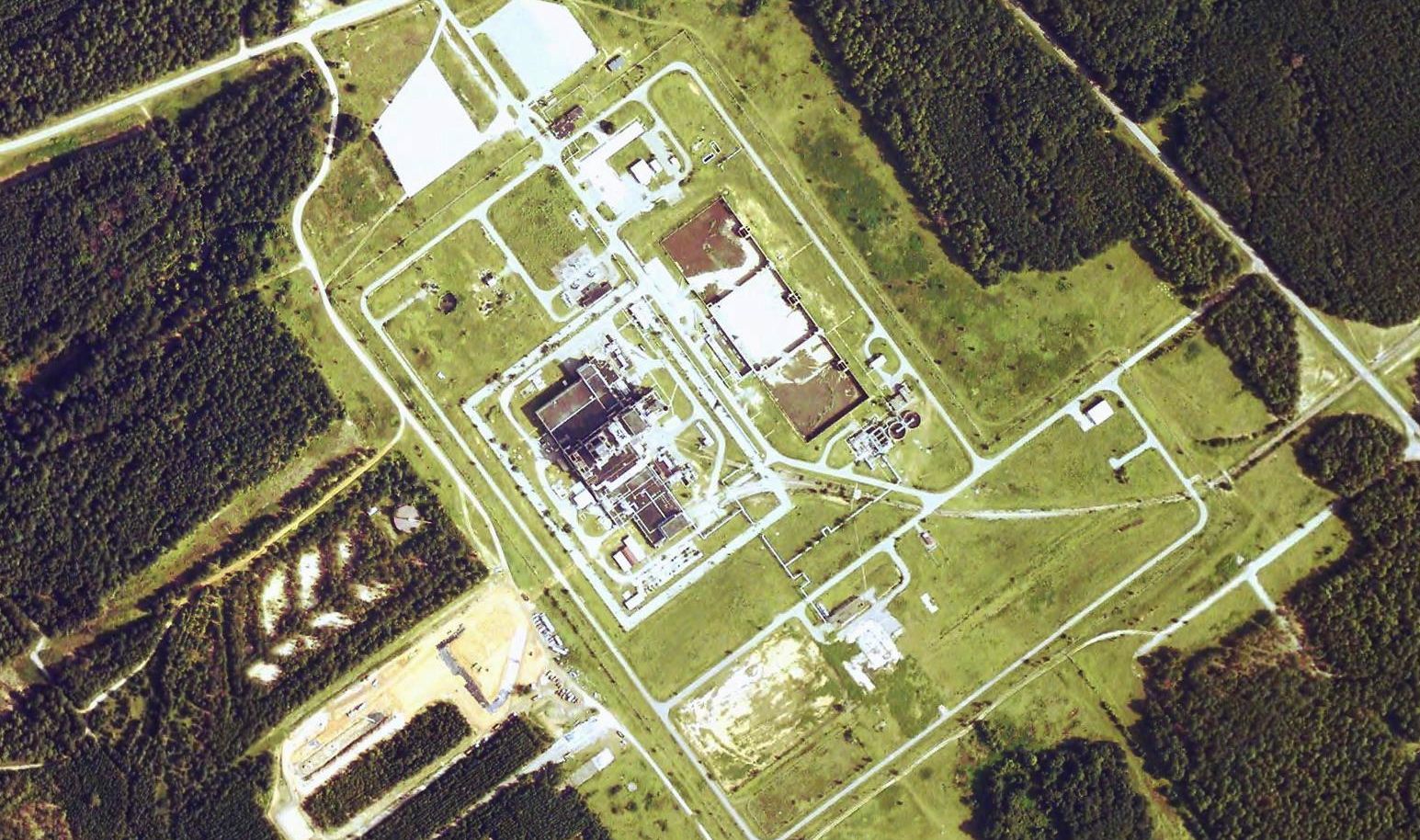 Personal information for more than 12,000 employees at the Savannah River Site (SRS) in rural South Carolina was likely compromised by a data security breach – the latest in a string of problems at the U.S. Department of Energy (USDOE) facility.

According to reporter Mike Gellatly of The Aiken Standard – the outlet which broke the story – the USDOE claims “no classified information (was) taken from the top secret, nuclear weapons complex site. However, DOE officials said they remain in the dark over who perpetrated the leak and why the information was taken.”

Gellatly adds “site management and operations contractor Savannah River Nuclear Solutions has had problems with software improvements and the management of software projects within the last year, according to reviews released in recent months.”

Sources familiar with the breach tell FITS that the federal government “believes” no classified information was exposed – but cannot say definitively whether that is the case.

“DOE doesn’t use soft language,” the source said. “They have no idea of the total loss of info.”

The breach comes less than two weeks after the facility announced furloughs affecting more than 2,000 workers.

No word yet on the breach from S.C. Gov. Nikki Haley – whose S.C. Department of Revenue (SCDOR) suffered the largest state-level security breach in American history last summer. That debacle – which remains an unsolved mystery – resulted in the loss of 3.8 million Social Security numbers, 3.3 million bank account numbers, tax info for more than 650,000 businesses and nearly 400,000 credit and debit card numbers.

Haley is also no stranger to controversy involving SRS – once notoriously claiming that half of the employees at the facility were high on drugs while the other half were illiterate.

SRS was built during the 1950s to provide nuclear weapons for the Cold War. It is in the process of being converted into a mixed oxide fuel facility – which would turn weapons grade plutonium into fuel for nuclear reactors.