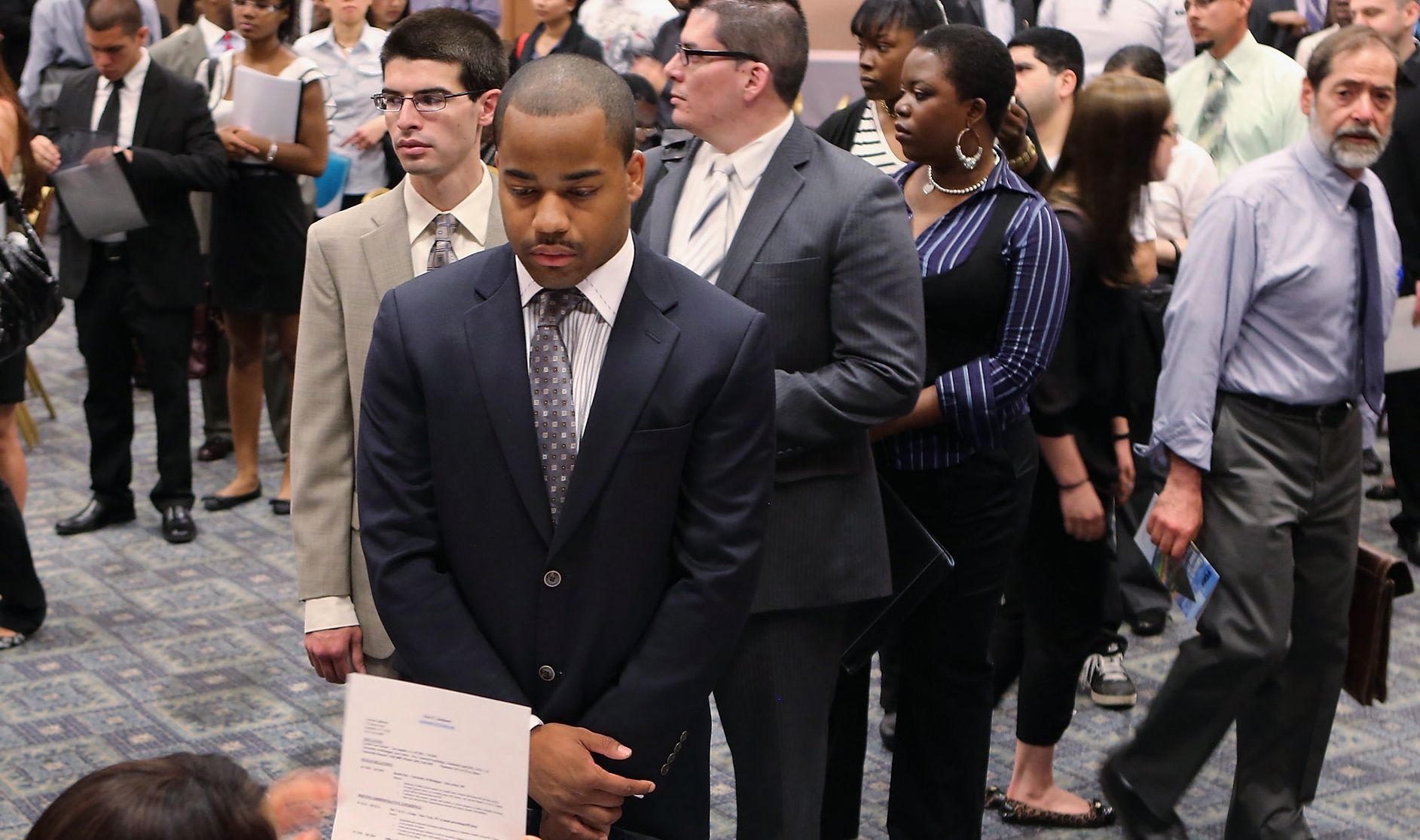 South Carolina’s unemployment rate climbed from an adjusted 8.6 percent in December to 8.7 percent in January, according to statistics released this week by the S.C. Department of Employment and Workforce (SCDEW).

SCDEW did not release a labor participation rate, although the Palmetto State has been hovering at historic lows on that front for several months.

February data for South Carolina will be released later this month.

From September to November last year, South Carolina’s rate plunged from 9.1 to 8.3 percent, although as we’ve noted on several occasions this precipitous decline was driven by new taxpayer-funded positions – not private sector jobs.

Do Your Job, Richard Eckstrom