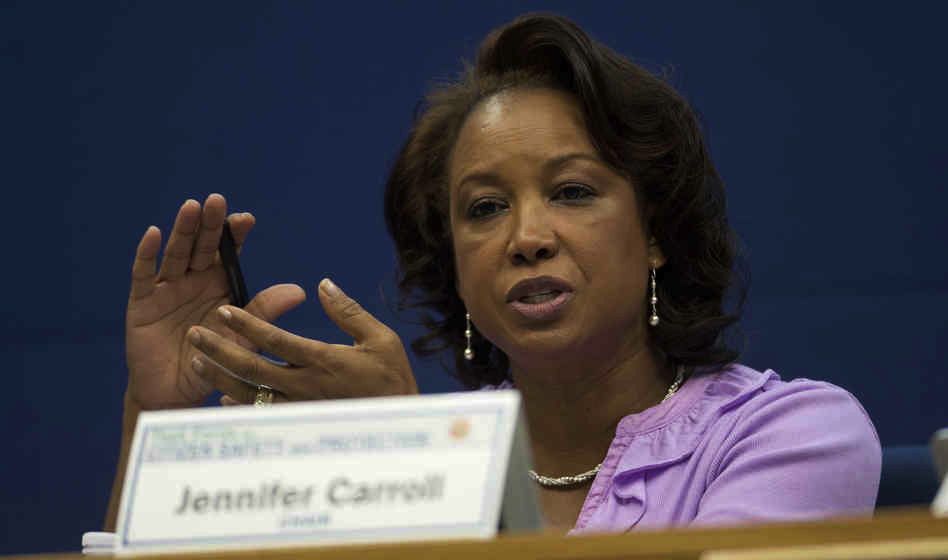 The gambling ring that took down Florida Lieutenant Gov. Jennifer Carroll this week has a South Carolina connection. In fact a Palmetto State resident has been described by Florida prosecutors as the former ringleader of the multi-state operation.

Carroll – the first African-American elected statewide in Florida – abruptly resigned her post this week due to her affiliation with Allied Veterans of the World, a charity which state prosecutors allege was a front for a sophisticated gambling operation.

“Lt. Gov. Carroll resigned in an effort to keep her former affiliation with (Allied Veterans of the World) from distracting from the administration’s important work on behalf of Florida families. She made the right decision for the state and her family,” Florida Gov. Rick Scott’s office said in a statement.

Scott’s office acknowledged Carroll had been questioned by Florida law enforcement officials regarding her connections to the company, which ran glorified poker parlors in several states masquerading as “donation centers” for veterans.

One of the “key defendants” in the Carroll case is Johnny Duncan, a 62-year-old from Boiling Springs, S.C. In fact prosecutors – led by Florida Attorney General Pam Bondi – claim Duncan is the former “commander” of the organization.

According to investigators, the company – which began its work in 1979 holding bingo games and bake sales for veterans – grossed $290 million from 2007 to 2012. However it donated just $6 million to veterans over that time.

“It is shameful that Allied Veterans of the World allegedly attempted to use the guise of charitable organization to help veterans in order to lend credibility to this $300 million gambling scheme,” Bondi said.

Bondi’s office says the arrests are the first phase of a multi-faceted sting operation. The next phase will examine “large sums” of cash Allied spent on lobbying and political contributions to Florida elected officials.

Carroll, a veteran of the Gulf War, represented the organization from 2009-2010 while serving as a member of the Florida House of Representatives. In fact Allied was the primary source of income for Carroll’s public relations firm during that time period. The following year she appeared in a television commercial promoting the charity’s work.

In September 2010, Florida Gov. Rick Scott tapped her to be his lieutenant governor, referring to her as the “embodiment of the American dream.”

“I have and will continue to fully cooperate with any investigation,” Carroll said in a statement emailed to the Florida press.

Carroll claims the investigation into Allied isn’t targeting her, but in 2010 she introduced – and then quickly withdrew – legislation which would have legalized the sweepstakes games run by her employer.

Carroll is no stranger to controversy. In 2011 a former employee claims to have walked in on her engaging in a “sex act” with one of her female staffers. Carroll dismissed the claim, infamously stating that “black women that look like me don’t engage in relationships like that.”

She later apologized to Florida’s top gay advocate for her comment.